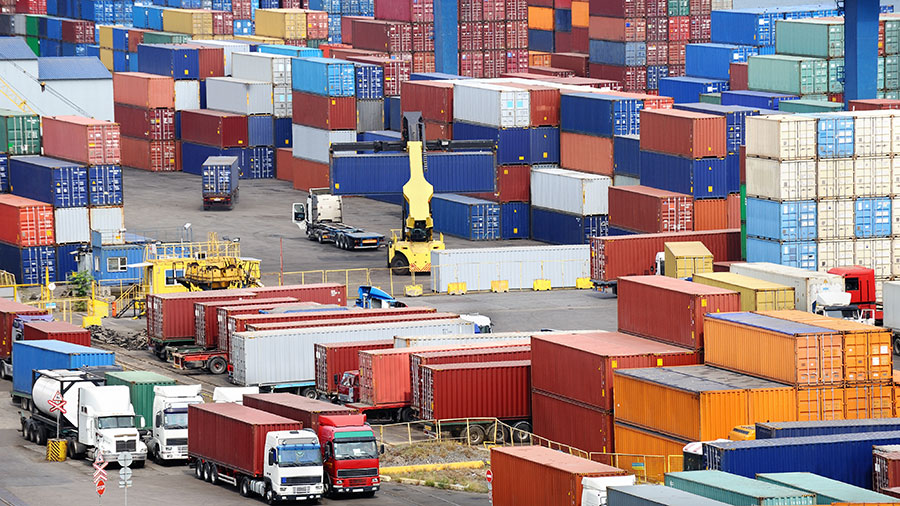 Nigeria imported manufactured goods worth N2.78tn while the total export component was N254.2bn between April and June.

According to figures obtained from the National Bureau of Statistics on foreign trade statistics for the second quarter, this amounted to a difference of N2.52tn in the period under review.

According to the NBS, N757.99bn, N885.98bn and N1.14tn manufactured goods were imported in April, May and June respectively.

“Out of this, the export component accounted for N254.2bn.

“The products that drove up manufactured export were light vessels, fire floats, floating cranes exported to Spain in the value worth N129bn.

“There were also exports of vessels and other floating structures to Cameroun (N32.8bn), Equatorial Guinea (N36.9bn) and Singapore (N7.5bn).”

Export trade on manufactured goods by region showed that goods were exported mainly to Europe (N137.1bn) and within Africa (N96.98bn).

It stated, “On the other hand, manufactured imports stood at N2.78bn.

“Other goods imported under this category were motorcycles from India (N66.6bn) and China (N25.4bn).”

The majority of commodities exported out of Nigeria were transported via water.

This was reflected in the value of exports by water in Q2,2020.

Water transport accounted for 99.76 per cent of total exports.

Air transport contributed 0.05 per cent while others accounted for 0.19 per cent.

For imports, most goods brought into the country arrived via water transportation means, accounting for 93.67 per cent of the value of total imports.

Another major mode of transport used was air, which accounted for goods valued at 6.1 per cent.

In Q2, 2020, the bulk of export transactions was conducted through Apapa port, with goods worth 86.1 per cent of total exports, followed by Port Harcourt which recorded 10 per cent and Tin Can Island, which was responsible for goods worth 3.3 per cent.

In terms of imports, Apapa Port also recorded the highest transactions valued at 40.3 per cent of total imports.

This was followed by Tin Can Island, for goods worth 21.7 per cent of total imports. Port-Harcourt accounted for goods valued at 9.5 per cent

Related Topics:imported goods
Up Next

Why businesses should consider opening offices in small towns and villages