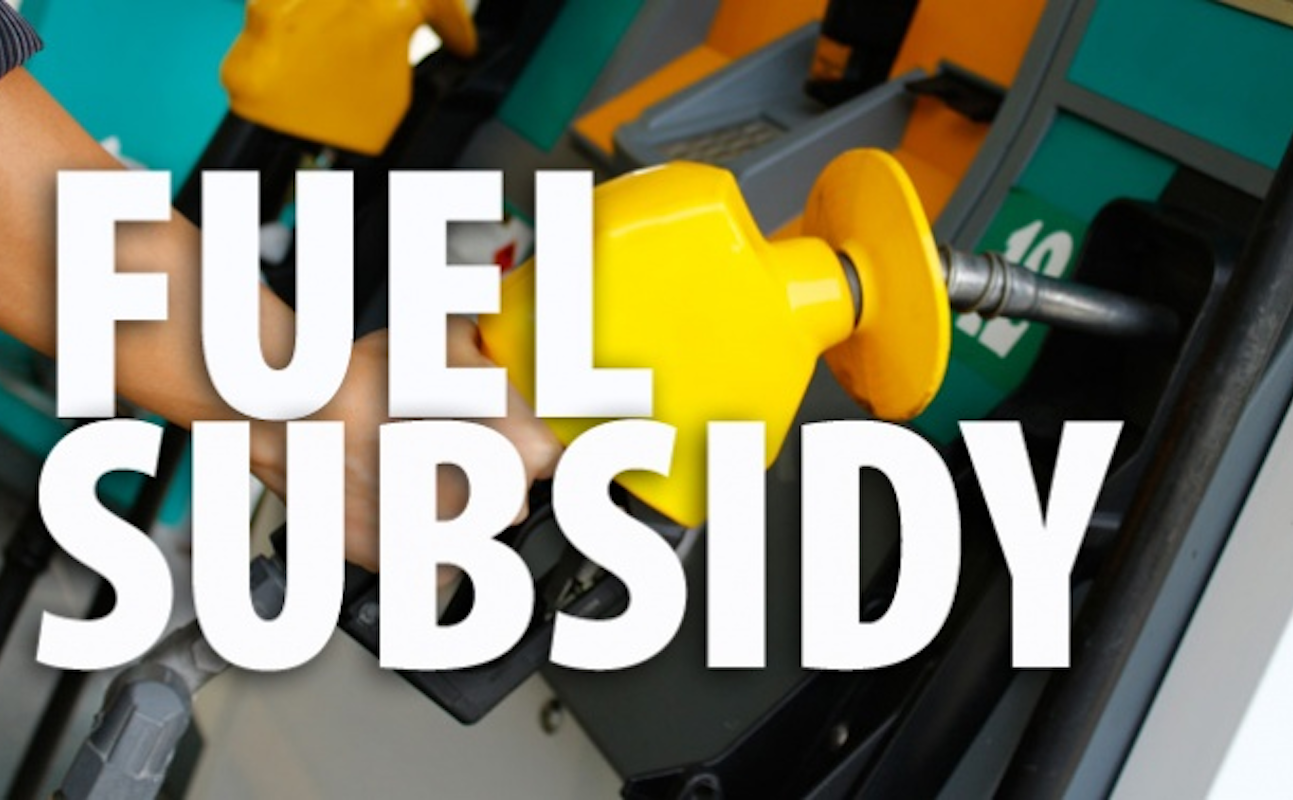 The National Bureau of Statistics (NBS) has disclosed that Nigeria spent N1.51 trillion on the imports of premium motor spirit, also known as petrol, in the first quarter of 2022.

The PMS import, as usual, tops the list of imported products for this quarter. This was disclosed in the Foreign Trade in Goods Statistics report of the NBS.

Despite the increasing cost of the fuel subsidy, Nigerians still suffered a hike in the cost of transportation.

Economic and energy experts have continued to decry the rising cost of fuel subsidy to the Federal Government.

The World Bank and the International Monetary Fund have decried the Federal Government’s huge spending on petrol subsidy, urging the government to end the regime.

Although the Federal Government had planned to stop paying fuel subsidy by June 2022, the government eventually backtracked on the plan.

However, in January this year, the Federal Government decided to retain the controversial fuel subsidy for another 18 months following threats of protests by the Nigerian Labour Congress and other interest groups.

The IMF said the fear of political resistance, widespread corruption and pressure from interested groups is hampering the removal of the fuel subsidy in Nigeria.

The IMF said this in its ‘Nigeria: Selected Issues Paper’ report, which was prepared by a staff team of the Fund as background documentation for its periodic consultation with Nigeria

The Federal Government has said it plans to tap the $2.2 billion it raised in a Eurobond sale last year and targets more local borrowing in 2022 to help fund the subsidy.

The IMF has also said that Nigeria will likely depend on overdrafts from the Central Bank of Nigeria (CBN) to fund its petrol subsidy bill, which will further negatively affect the country’s fiscal position.

The IMF’s Resident Representative for Nigeria, Ari Aisen, recently said that Nigeria’s subsidy bill would likely hit N6 trillion by the end of this year at the current monthly subsidy bill of N500 billion.

An economist and Chief Executive Officer of Centre for the Promotion of Private Enterprise, Dr Muda Yusuf, warned the subsidy would adversely affect the economy.

According to him, the approvals will lead to higher debt service, increase in fiscal deficit, increasing inflationary pressure and even naira depreciation.

He said, “With this development, our macroeconomic outlook in the near term should be a cause for worry. The outcomes of these approvals include increased borrowing, higher debt service, surge in fiscal deficit, heightening inflationary pressure and a risk of further depreciation in the naira exchange rate.”

He added that there would be an increase in recurrent expenditure as debt service and fuel subsidy will gulp a significant part of the government’s revenue.

He also urged Nigerians to be prepared for more challenging times, as necessary reforms for economic recovery and growth may not happen soon.

A development economist, Aliyu Iliyas, decried the poor state of the country, urging the Federal Government to eliminate fuel subsidy.