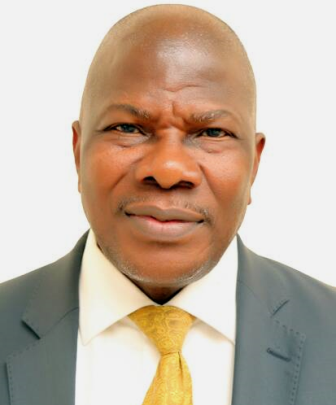 Ending over 10 years of embargo on licensing of new insurance underwriting firms, the National Insurance Commission (NAICOM), at the weekend said it has received applications from four insurance firms seeking to obtain operational licenses to commence operation in Nigeria.

“In fulfillment of the statutory provisions of extant laws for the registration/licensing of insurance companies, the general public is hereby informed that the commission, has commenced the process of registering the companies.

“Members of the public are requested to submit/report any objection or otherwise against these registrations to the Commission within 21 days from the date of this publication, please,” the commission stated.

In a telephone chat with NAICOM’s Head of Communications, Mr. Rasaaq Salami, on why the commission lifted the embargo on fresh licensing of underwriting firms, he said it was in accordance with resolution of the regulator commission in the initial guidelines for recapitalisation of insurance firms which it released to the public last year.

Among the applicants, Heirs Insurance Limited, incorporated in February 2015 has Olaniyi Stephen as its Managing Director and Tony Elumelu as its chairman.

Stanbic IBTC Insurance Ltd, incorporated in May 2012, has Akinjide Orimolade as its Managing Director and Yinka Sanni as its chairman.

Similarly, Heirs Life Assurance Ltd, incorporated in February 2019, has Abah Okoriko as its Managing Director and Abdulquadir Jell Bello as its chairman .

While Enterprise Life Assurance Company Nigeria Ltd, Incorporated in October 2019 , has Mrs. Fumilayo Omo as its Managing Director The company’s chairman is yet to be disclosed by the commission
For over a decade now, NAICOM, had placed an embargo on the registration of fresh insurance underwriting firms insisting that would be operators instead of seeking for fresh licenses to float new firms should buy into existing, but weak firms to inject life into them.

During this period, both local and foreign investors into the sector were compelled to buy into existing firms instead of seeking for fresh licenses.

Related Topics:NAICOMTony Elumelu
Up Next