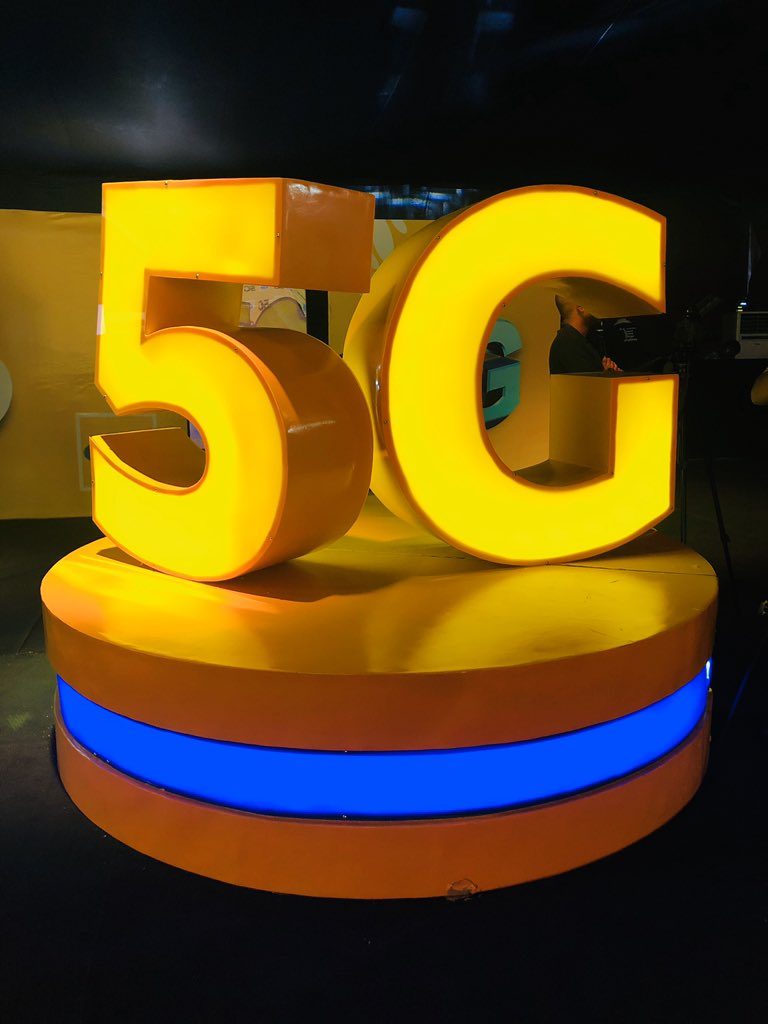 Africa’s largest telecommunications operator, MTN has said it is ready to launch its fifth-generation (5G) network on a commercial scale in South Africa next week.

With the development, the network would be joining Vodacom Group and Rain in the race to expand fifth-generation technology in the country.

The firm said on Wednesday it is hosting a virtual launch event on June 30, where MTN South Africa CEO Godfrey Motsa will be present with other officials.

At that time Ericsson said 5G commercialisation was planned between 2020 and 2022, with a focus on use cases and applications relevant in the South African context.

Rival Vodacom launched its 5G network in May in three cities, with further rollouts planned in other parts of the country.

Unlike the upgrades of cellular standards such as 2G in the early 1990s, 3G around the millennium and 4G in 2010, 5G standards will deliver not just faster phone and computer data but also help connect cars, machines, cargo and crop equipment.

Related Topics:5GMTNSouth Africa
Up Next