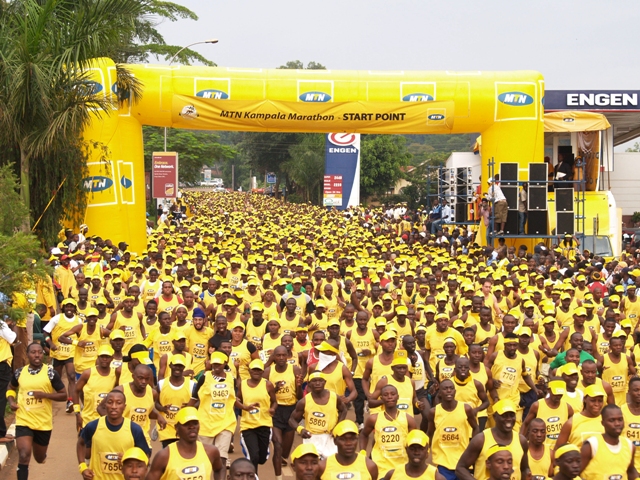 Pan African telco, MTN Group, has paid $100 million to renew its telecoms licences in Uganda for the next 12 years, according to reports in the press.

MTN Group’s licence originally expired in October 2018, with the South African headquartered firm initially offering less than $50 million to renew its licences, according to a report in the Ugandan Observer.

Uganda’s president rejected the initial offering, insisting that MTN Group must pay a fair rate for delivering services in the country.

Since October 2018, MTN Group has been operating under a revolving six month licence.

“MTN Uganda is now pleased to announce the conclusion of negotiations for the renewal of its second national operator license which expired in October 2018,” the company said in a statement.

“MTN has fulfilled all conditions precedent to the license, including the payment of a total sum of $100 million as license renewal fee for a period of 12 years commencing 1 July 2020,” it added.

MTN Group is Uganda’s biggest telco, providing 3G and 4G mobile services and fixed line connectivity to millions of subscribers across the country.

Sad! Why million more Nigerians will be poor in 2020