Trading on the Nigerian Stock Exchange at the midweek remained volatility and mixed, with a slowdown in profit booking momentum on as players continue repositioning in dividend paying and high yield stocks,

The All-Share index extended its losing position for the third consecution day, just as the changing trading pattern and the market holding structure has supported the market so far, despite profit taking during the session as all eyes are on the expected earnings season.

We continue to remind all that market correction, or profit taking is an integral part of stock market investing, following which these pullbacks should not surprise anyone, even as the composite NSEASI and price action of many stocks are still technically at overbought region. This pullback has created entry opportunities for smart investors.

Also, we enjoin investors to trade with caution in this season, when earnings reports are expected to start pouring in anytime soon. However, the bulls are quite strong around the market arena and the lead index looks good enough to stay further in the overbought region, despite the purchasing manager index contracting further in January to 44.5points from 46.6 points in December, the rising oil price has boosted the nation’s external reserves, which will support the stock market.

Meanwhile, midweek’s trading started slightly on the downside and was sustained throughout the session, despite vacillating on demand for undervalued stocks and profit taking that pushed the key performance index to an intraday low of 41,953,90 basis points, from its highs of 42,043.79bps, before finally closing the day below its opening figure at 42,000.01bps on a low traded volume.

Market technicals were negative and mixed, as volume traded was lower than the previous day’s in the midst of negative breadth and mixed sentiment as revealed by Investdata’s Sentiments Report showing 51% ‘buy,’ and 49% sell position. Total transaction volume index stood at 0.89 points, just as the impetus behind the day’s performance remained relatively strong, with Money flow index dropping to 58.82pts, from the previous day’s 65,45pts, indicating that funds left the market as profit taking persist, 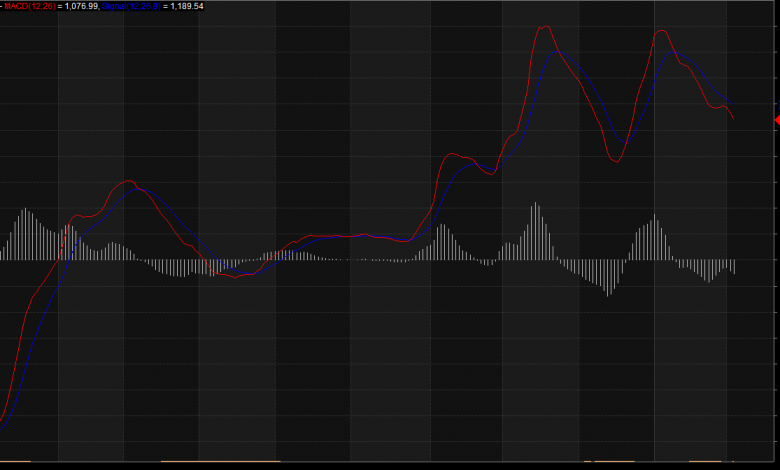 Performance indexes across sectors were bearish, led by the NSE Insurance index that lost 2.05%, followed by Consumer, Banking, Industrial goods and energy with 0.22%, 0.14%, 0.12%and 0.05% lower respectively.

Market breadth turned negative, as decliners again outweighed advancers in the ratio of 27:18; just as transactions in volume and value terms were mixed with traded volume dropping by 9.21% to 504.84m shares from the previous day 556.02m units. Within the period, transaction value improved by a marginal 7.20% to N5.13bn, from Tuesdays N4.79bn. This volume was driven by trades in UBN, GTBank, FCMB. Transcorp and Zenith Bank.

We expect a mixed performance and profits taking, even as the NSE index resisted further decline ahead of earnings expectations and reaction to the numbers as dividend yield remain relatively high.  We advise you target dividend paying stocks and fundamentally sound companies with growth prospect in 2021, looking the way of mispriced companies. This is especially as the low interest rates regime and oil price rally have so far supported the economy and equity market.

There is, nonetheless, also the likelihood of a reversal in trend and continuation, as investors position in high yields stocks ahead of the earnings season. Also, important is the fact that technical indicators reveal overbought on the weekly and daily chart, while the RSI read 70 points and above, a situation that supports the likelihood of another correction.

However, the strong and faster recovery may continue, depending on market forces, going forward, as propelled by expected 2020 full earnings reports, especially now that the outcome of the MPC meeting has given the market a direction, until the next gathering in March.