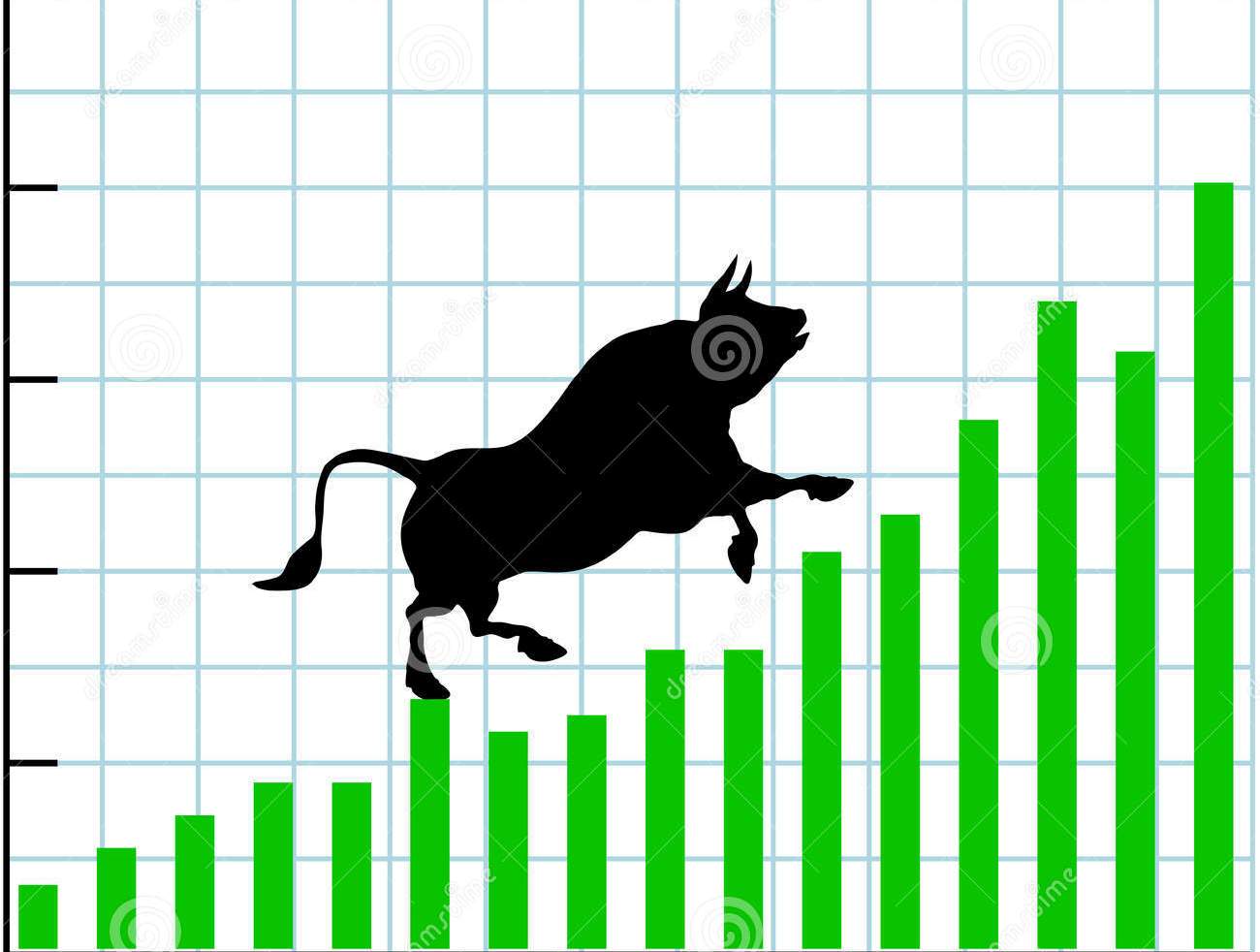 The market capitalisation of the Nigerian equities market rose to N14.039 trillion on Wednesday for the first time since March 2020.

The local bourse remained positive after the midweek’s session, as interest in DANGCEM (2.8 per cent), MTNN (1.2 per cent) and GUARANTY (3.7 per cent) stocks notched a 0.8 per cent appreciation in the All-Share Index (ASI) to 26,831.76 basis points.

Month-to-Date (MtD) gain increased to 5.9.per cent while the Year-to-Date (YtD) loss was marginal.

Analyzing by sectors, the Banking, industrial goods, oil and gas and the insurance sectoral indices gained by 1.9 per cent, 1.4 per cent, 0.9 per cent and 0.3 per cent indices respectively, while the Consumer Goods shed 1.7 per cent to emerge the sole loser during the session.

Meanwhile, market sentiment, as measured by the market breadth, was positive as 20 tickers gained relative to eight losers.

The gainers chart also reflects N1.50, N1 Ns N0.60 price appreciations in the shares of MTN Nigeria, GUARANTY and UACN, as they closed higher at N129, N28.05 and N6.95 per share respectively.