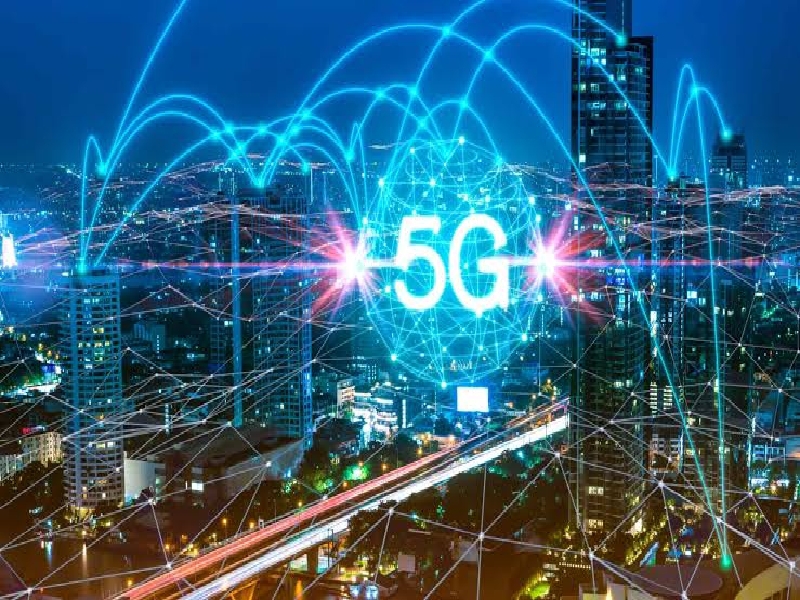 To achieve universal broadband access for all Nigerians, the country would require a total of $14 billion investments by the year 2030, the International Telecommunications Union (ITU) has said.

This is part of a global investment requirement to connect the unconnected, which the body put at $428 billion.

ITU, in its latest report titled: ‘Connecting Humanity,’ said the amount needed by Nigeria and other countries of the world is to be channeled into investment in infrastructure, work on design and implement policy and regulatory frameworks that incentivise and promote growth in broadband connectivity and to support and equip the people with the necessary basic digital skills.

Apparently due to its current poor level of infrastructure and its large population, Nigeria is among the top 25 countries globally needing more investments in the next 10 years.

The global telecommunications body also noted in the report that to scale operations and to achieve economic benefits offered by universal and affordable broadband Internet access, significant investment is required for the sub-Saharan Africa, South Asia and East Asia/Pacific regions.

“Nearly 70 per cent of the investment required will need to be allocated to low and lower-middle-income economies, particularly the unconnected population living in rural and remote areas.

“At a broad level, the distribution of investment requirements is a function of the overall size of the unconnected population.

“The regions just cited account for around half of the unconnected population and 55 per cent of required investments. At the same time, the economic and social contexts vary across regions, with unique realities that must be addressed to achieve universal meaningful connectivity,” the ITU stated.

“When examined at the country level, the top 25 countries in need of investment account for nearly 75 per cent of all the investment requirements at $312 billion.

“Further, 20 of these 25 countries are in sub-Saharan Africa, East Asia/Pacific and South Asia and all are low and lower-middle- income countries,” the global body added.

The union noted that investment requirements vary according to each country and region and greatly depend on the level of economic development of the country; the level of its investment in infrastructure, the policy framework in place and the different geographical and demographic conditions.

“A number of characteristics were selected to examine the structure of investments by region. The weight of CAPEX requirements is most significant in South Asia, East Asia, and the Pacific and Africa, and requires long-term investments.

In contrast, the OPEX requirements are relatively more significant in other regions with ongoing and/or recurring costs primarily associated operations and maintenance of existing networks, such as electricity supply costs,” it said.

In addition to affordability issues, ITU said the need to boost investments for improving or building Internet user ICT skills and support the development of relevant content is most pressing in sub-Saharan Africa.

“Connecting populations in remote and rural areas accounts for around a fifth to a quarter of investment requirements in Africa and East Asia/Pacific.

“Reaching remote and rural communities poses added obstacles and challenges, including demographic and geographic barriers,” it said in the report.