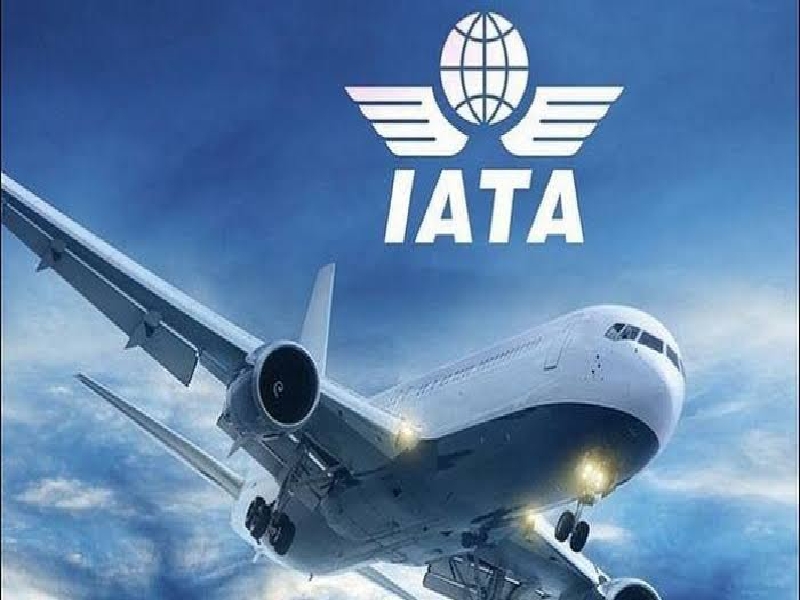 The fortune of airline operators across the globe is dwindling and any hope of quick recovery from the abyss is fading due to the lingering negative impact of conavirus movement restrictions that has continued to bite deep into their revenue.

This became more pronounced in the latest outlook for airline patronage for the the rest of the year 2020 just released by  Airthe International Transport Association (AITA) which further downgrade prospects for the last quarter of the year.

Global airlines have revised traffic forecasts lower, IATA, the sector federation said on Tuesday, warning that hundreds of thousands of jobs are at risk without more state aid.

The AITA downgraded its 2020 traffic forecast following a “dismal end to the summer travel season” in the northern hemisphere and now expects it to be 66 per cent below the level in 2019, a statement said.

IATA’s previous forecast was for a drop of 63 per cent, but that was before government reimposed travel restrictions in August and the outlook faltered for the rest of the year, it added.

The association, which represents 290 airlines, said that August traffic, which it measures in revenue passenger kilometres or RPKs, plunged by 75.3 per cent from the same period in 2019.

A resurgence in coronavirus cases since then and more government restrictions to deal with them, has prevented a strong rebound.

“A much slower improvement is now expected,” the statement added.

He called for a international programme of Covid-19 tests prior to a flight’s departure to give governments the confidence to open borders and passengers confidence to board planes again.

The IATA has estimated that global traffic will not reach pre-pandemic levels before 2024, and that the sector will earn $419 million less this year owing to the pandemic.

Related Topics:AITAglobal airline
Up Next

Risk off as Trump tests positive for Covid-19

Access Bank gets CBN’s nod to become a HoldCo