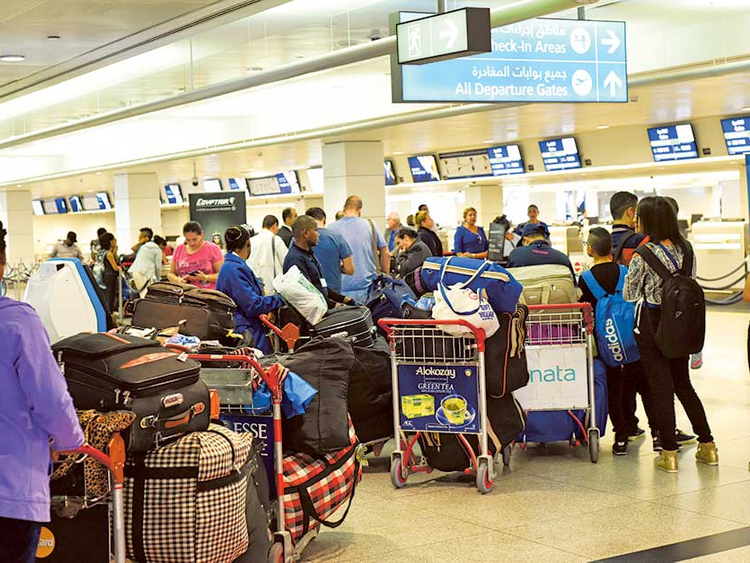 The International Air Transport Association (IATA) has announced that air travel posted a strong rebound in February 2022 compared to January 2022, as Omicron-related impacts moderated outside of Asia.

As many people return to the air, traffic across various regions of the world saw 115.9% growth year-on-year in February, thereby putting infrastructure providers at the airports under pressure to meet the increasing demand.

According to Willie Walsh, IATA’s Director General, as the long-awaited recovery in air travel accelerates, it is important that infrastructure providers are prepared for a huge increase in passenger numbers in the coming months.

“We are already seeing reports of unacceptably long lines at some airports owing to the growing number of travelers. And that is even before the surge of Easter holiday travel in many markets next week.

“The peak Northern summer travel season will be critical for jobs throughout the travel and tourism value chain. Now is the time to prepare. Governments can help by ensuring that border positions are staffed adequately and that background security checks for new staff are managed as efficiently as possible,” said Walsh.

According to its latest report titled: ‘Passenger Recovery Accelerates in February’, seen by Business Metrics, total traffic in February 2022, measured in revenue passenger kilometers (RPKs) was up 115.9% compared to February 2021.

There was wide variation in markets tracked by IATA. Domestic traffic in February was 21.8% below the volumes of February 2019.

“The recovery in air travel is gathering steam as governments in many parts of the world lift travel restrictions. States that persist in attempting to lock-out the disease, rather than managing it, as we do with other diseases, risk missing out on the enormous economic and societal benefits that a restoration of international connectivity will bring,” said Willie Walsh, IATA’s Director General.

Latin American airlines’ February traffic rose 242.7% compared to the same month in 2021, well up over the 155.2% rise in January 2022 compared to January 2021. February capacity rose 146.3% and load factor increased 21.7 percentage points to 77.0%, which was the highest load factor among the regions for the 17th consecutive month.