Captains of the energy industry have converged recently to chart the way forward for successful energy transition in Africa.

This concern shown by the industry players came on the back of the known role being played for decades by resources in the industry in driving developmental agenda of the continent.

Despite playing host to at least 16.72 per cent of global population with some 1.345 billion people, the continent ranks the lowest in terms of per capita electricity access.

Consequently, making progress towards the United Nations’ goal of ensuring access to affordable and reliable modern energy for all remains slow in the region.

To proffer solutions to this challenge, policy experts drawn from across the region’s Solar, LPG and Nuclear energy industries gathered at the webinar to brainstorm and fashion a way out. 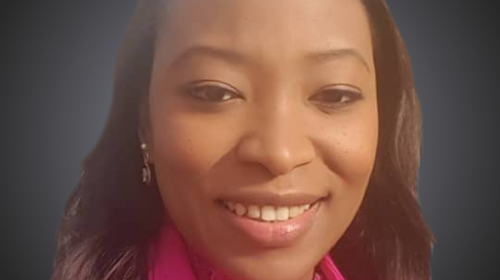 Speaking on the topic: Alleviating Energy Poverty Through Adopting Greener, More Efficient Energy Solutions, Hannah Kabir, CEO, Creeds Energy Ltd noted that the lack of access to energy has made businesses resort to using backup fuel generators which is estimated at about 15 gigawatt capacity with high socioeconomic cost across households, businesses and communities.

“Nigeria has consistently been ranked one of the top 10 most climate-vulnerable countries owing to this factor and other related environmental factors”, she said.

Corroborating this, Patrick Tolani, CEO, Community Energy Social Enterprise Ltd, said affordability is the greatest challenge that all the industry players are faced with.

Citing a report recently released by the National Bureau of Statistics (NBS), she said 27.1 per cent is the rate of unemployment compared with 3.9 per cent in the United Kingdom (UK), indicating that about 21.7 million Nigerians are unemployed.

“When such huge number is staring us in the face and the rate of inflation is rising, what that means is that whilst the cost of delivery of project is surging, the people’s purchasing power is reducing because they are getting into unemployment and so they are not able to buy your products.

“Indeed, there are lots of intervention programs but sadly, they are not supportive of each other. We need to figure out how to have inclusive development which is not the case in Nigeria today,” he noted. 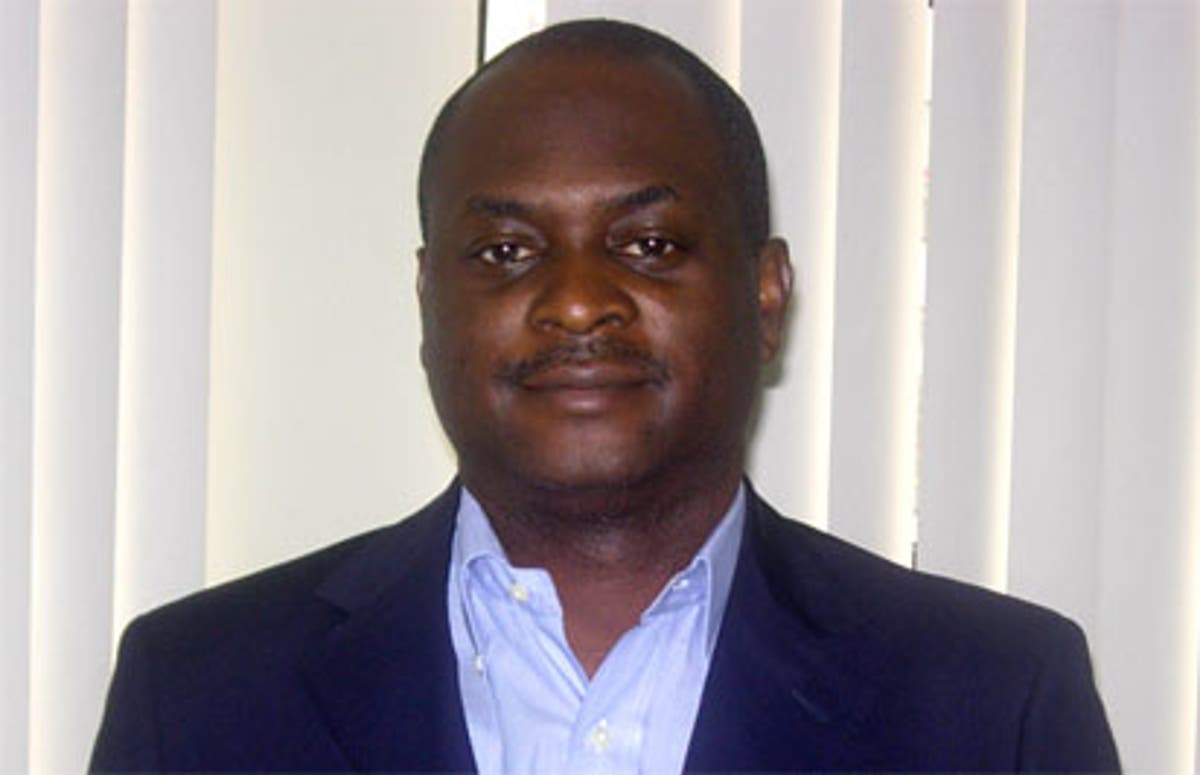 In his remarks, Dayo Adeshina, program manager, LPG expansion plan, Office of the Vice President said the government has put in place several incentives to ensure the success of the LPG value chain.

According to him, “We started by looking at the 4 A’s of accessibility, acceptability, availability and affordability at the LPG Expansion program.

“One of the first things we did was to look at the anomaly in the sector where LPG was the only petroleum product subjected to VAT and this had a huge impact on the price. So, we had to remove that,” he said.

He added that there was also a presidential waver on LPG equipment, adding “We set ourselves a target of 5 million tons over a 10 year period.

He noted also that a key aspect the government realizes is that there is a need for cylinders if the country must have maximum penetration especially in the rural areas.

“So one of the key aspects of the expansion plan is the Cylinder Injection Scheme coupled with the stimulation of investment in cylinder manufacturing and also cylinder recertification and requalification.

“The reason both are critical is because today there are no recertification plants and there is a regulation that says all cylinders are due for recertification 5 years after manufacturing and requalification after 10 years.

“The government is determined to change the market structure where ownership will change from all of us to the marketers, He explained.

In that way, Adeshina said, government can hold people responsible for the safety and efficient delivery and exchange which will take place in the homes and not at the roadside as it is today.

“Currently, we are about to do a proof of concept with about six technology companies who will present trackers in cylinders,” he added.

Speaking on the Nuclear energy industry, Ryan Collyer, acting CEO, Rosatom Central and Southern Africa, said the region needs to go beyond trying to give every single person access to electricity and focus on industrialization.

In his words, “In order to industrialize, we need masses of baseload power. At this point, I need to say that Africa should not only build nuclear.

“We have a wind company called SC Nova Wind. We believe nuclear with renewable is the future of the global energy industry,” he noted.

The added that the misconception that the world is moving from nuclear is simply not the case as even experienced nations such as like the USA, China, Russia, France and South Africa rely on nuclear and plan to expand their installed capacities.

“In Nigeria for instance, we started cooperation in 2009 and since then Nigeria has slowly been building up its nuclear infrastructure and once they are there, we will move on with the Project Development Agreement.

“So, you see that nuclear is a long term vision and not something that comes overnight but once you have it, the lifespan is between 60 and 80 years and new plants have the potential of lasting a 100 years,” he stated.