Danbatta poised for confirmation at next Senate meeting 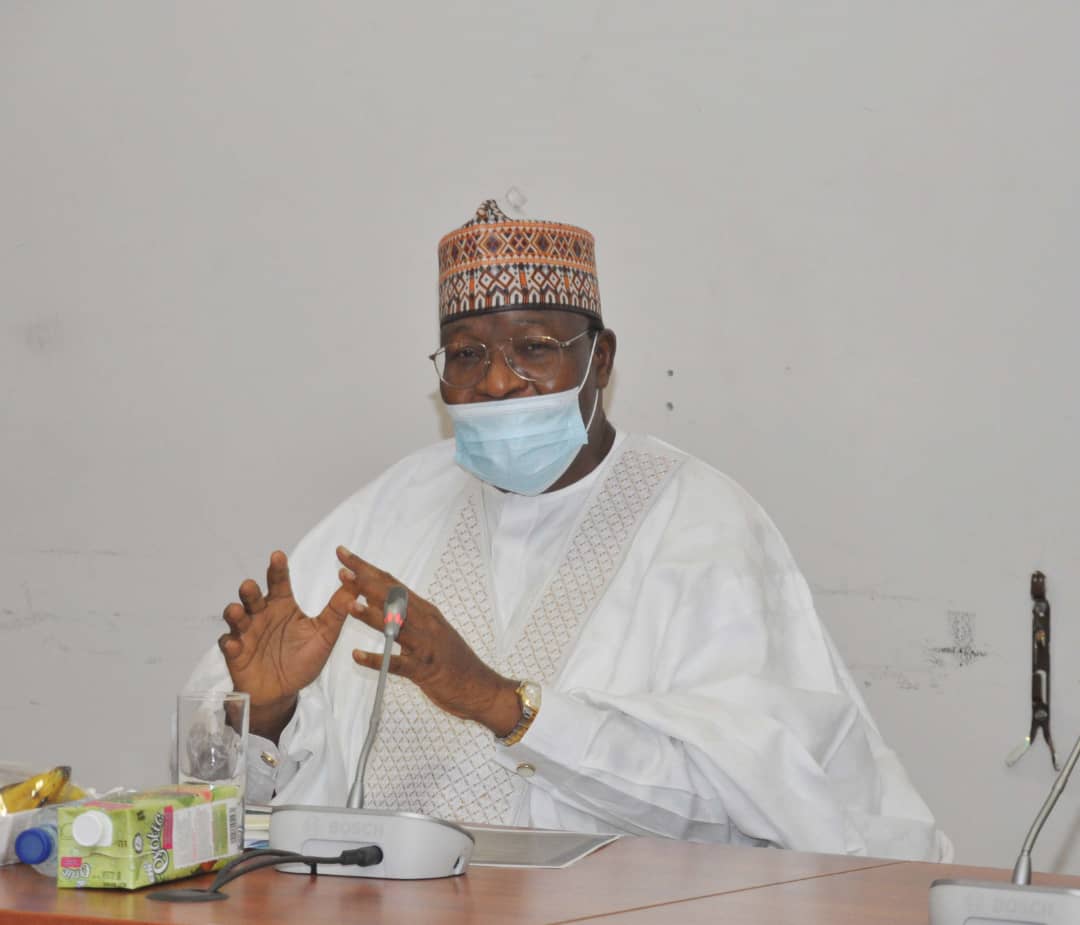 The Executive Vice Chairman (EVC) and Chief Executive Officer (CEO) of the Nigerian Communications Commission (NCC), Prof. Umar Garba Danbatta, is set to be confirmed by the Senate for his reappointment by the President for another five-year term in office as the country’s chief telecoms regulator.

This followed the acknowledgement of his outstanding performance in the last five years when he appeared before the Senate Screening Committee recently in Abuja.

During the screening, Danbatta, who demonstrated his deep knowledge of the industry, extensively discussed his scorecard since he assumed office as the EVC of NCC on August 4, 2015, following which the Committee members applauded him for his sterling performance and exceptional leadership qualities which, they said had helped in accelerating the growth of the telecoms sector. 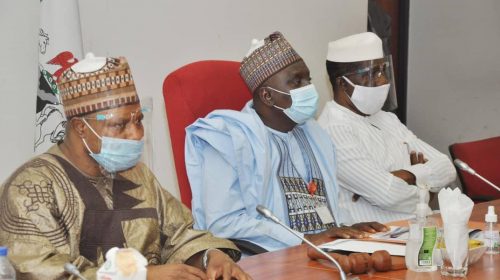 Oloriegbe noted that the screening and confirmation exercise is in accordance with the provisions of Section 8 subsections 1 and 4 of the Nigerian Communications Commission Act (NCA), 2003.

Section 8 subsection 1 of the Act states that “…all commissioners to be appointed after the coming into force of this Act shall be appointed by the President in accordance with Section 7 of this Act, from the six geo-political zones of Nigeria subject to confirmation by the Senate,” while subsection 4 states that “…commissioners shall serve for a term of 5 years from the date of their appointment at the expiration of which the President may renew the term for a further period of 5 years and no more.”

Danbatta, who gave convincing accounts of his stewardship in the last five years, said the diligent implementation of NCC’s auspicious strategic 8-Point Agenda, which he put in place when he assumed office in 2015, provided the basis for most of the Commission’s achievements in the last five years, especially in the areas of service availability, accessibility and affordability.

The EVC reeled outstanding achievements under him in the past five years and provided  relevant industry and macro-economic statistics to illuminate his efforts and strides in the areas of the sector’s contribution to Gross Domestic Product (GDP), Quality of Service (QoS) delivery and broadband infrastructure deployment.

He also touched on broadband penetration, effective spectrum utilisation, consumer empowerment, technology innovation as well as the Commission’s efforts with respect to curbing fraudulent Subscriber Identity Module (SIM) registration and 112 Emergency Number towards ridding the country of insecurity, among others.

The EVC thanked the lawmakers for their support over the last five years and pledged his renewed commitment to further accelerate the growth of the telecoms industry as the key driver of the country’s digital economy vision over the next five years.

“As a commission, we are committed to challenging our current achievements. Consequently, we are poised to work more with the National Assembly and other necessary stakeholders in order to ensure we take Mr. President’s digital agenda for the country to the next level in the next five years.”

Meanwhile, the Committee will report the outcome of the screening exercise to the Senate Committee of the Whole House for confirmation of Danbatta’s reappointment during the next legislative sitting.

Related Topics:DanbattaSenate Confirmation
Up Next