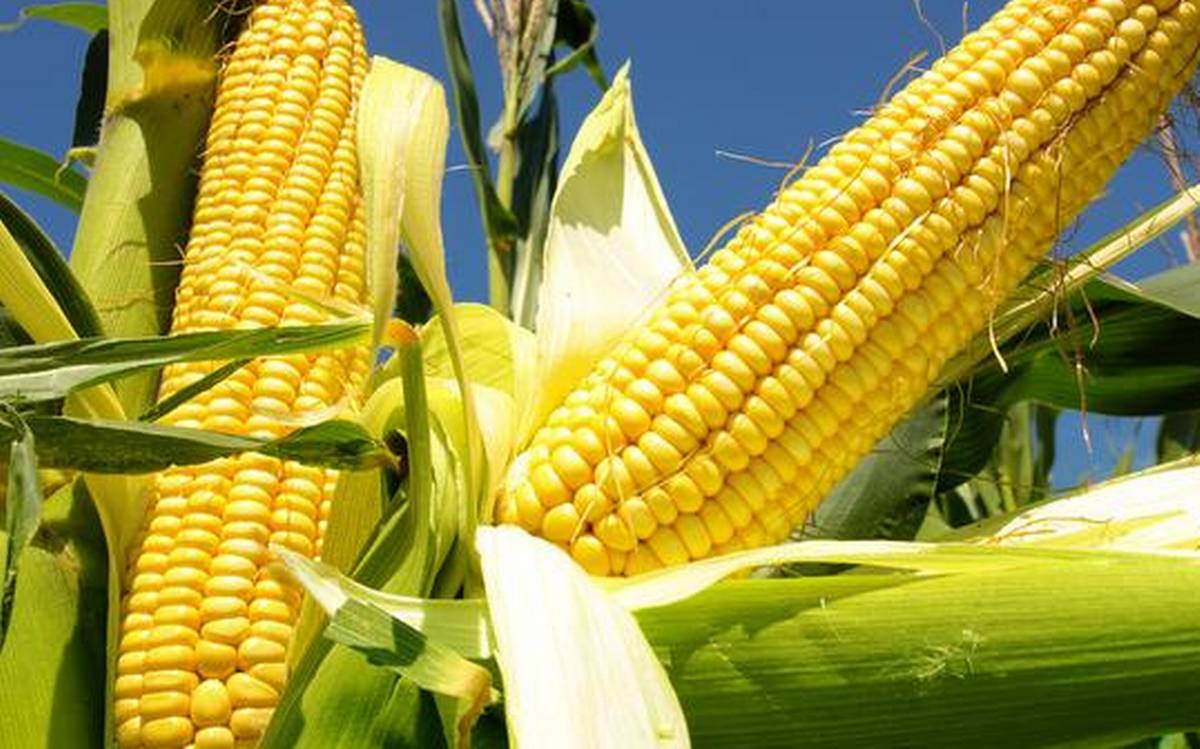 Importation of maize into Nigeria is now an abomination as the Central Bank of Nigeria (CBN) just added the staple to the list items banned from importation.

The apex bank has directed all authorised dealers to immediately discontinue the processing of Forms M for maize/corn importation into the country.

This directive is contained in a notice that was addressed to authorised dealers and signed by Dr O.S Nnaji, CBN’s Director in charge of Trade and Exchange Department.

In the notice which was made available to the public earlier on Monday, the CBN noted four main reasons for the directive to discontinue maize importation.

Accordingly, the reasons are to increase local production, to stimulate a rapid economic recovery, to safeguard rural livelihoods and to increase jobs

In line with this development, all the authorised dealers have been told to return all the Forms M they have already registered for the purpose of importing maize.

In addition, they are to return the forms on or before Wednesday, July 15, 2020. The notice by the CBN said.

“As part of efforts by the Central Bank of Nigeria to increase local production, stimulate a rapid economic recovery, safeguard rural livelihoods, and increase jobs which were lost as a result of the ongoing COVID-19 pandemic, Authorised Dealers are hereby directed to discontinue the processing of Forms M for the importation of Maize/Corn with immediate effect.

“Accordingly, all Authorised Dealers are hereby requested to submit the list of Forms M already registered for the importation of Maize/Corn using the attached format on or before the close of business on Wednesday July 15, 2020. Please ensure strict compliance.”

Recall that since 2015 when the CBN released a list 41 items banned from being imported, the bank had been modifying the list, adding new items that can be locally sourced.

As the bank had explained, the initiative is meant to benefit the domestic economy and reduce excess reliance on dollar for importation at the expense of the naira, the local currency.

How to benefit from CBN’s non-interest agric loan