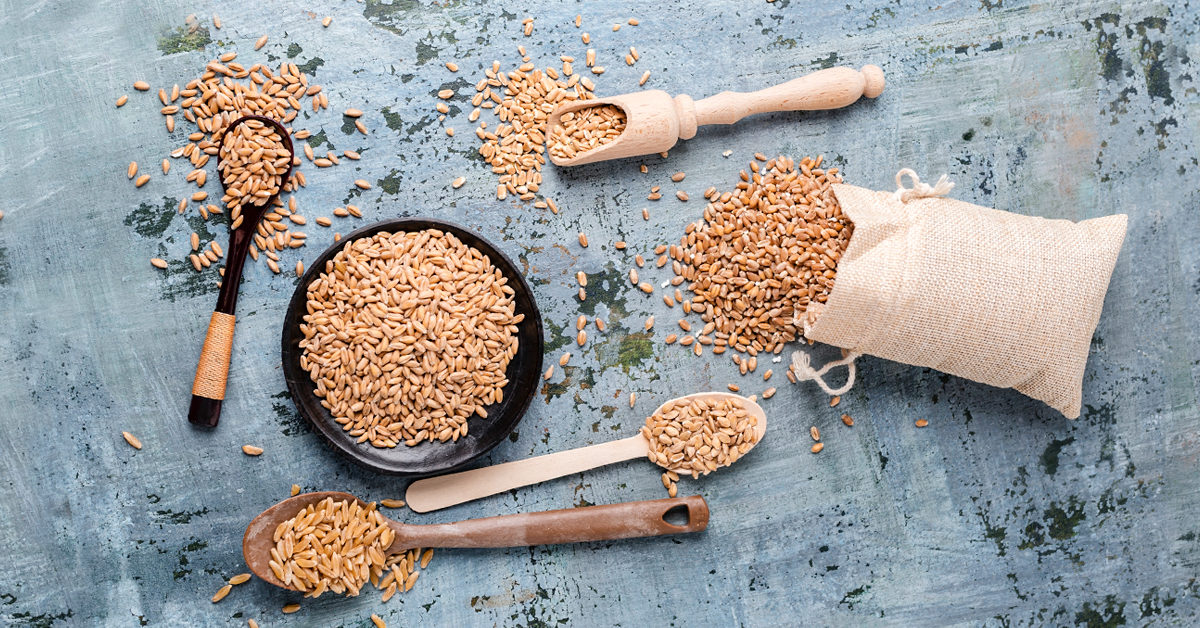 The Central Bank of Nigeria (CBN) has expressed its determination to address the existing challenges in the country’s wheat value chain as part of efforts to shore up the country’s foreign reserves.

In a statement on Sunday titled ‘CBN to boost production in wheat’, the apex bank noted that annual capital flight to wheat importation in Nigeria amount to $2 billion.

Director, Development Finance Department, CBN, Mr Philip Yusuf, disclosed this in Abuja on Thursday, at the wheat conference and stakeholder engagement, with the theme ‘Improving and sustaining the wheat value chain development in Nigeria’.

He highlighted the enormous potential of the wheat value chain for ground-breaking impact in the agricultural sector.

The bank, he said, sought to focus attention on the wheat value chain for 2021/2022 dry season planting, after sustainable progress made across the rice and maize value chains.

“The CBN plans to address key problems in the value chain through financing massive production of wheat in Nigeria and seeks to facilitate sustained availability of high yield seed variety in country and improve general productivity,” he said.

He disclosed that wheat was the second highest contributor to the country’s food import bill, putting pressure on the country’s foreign reserve as over $2bn was spent annually on the importation of over five million Metric Tons of wheat.

Yusuf estimated that only one per cent or 63,000MT of wheat, out of the five to six million metric tons of wheat consumed annually was produced locally.

He noted that the CBN intervention had become critical due to the high demand for wheat in Nigeria and the inability to meet that demand.

While admitting the enormous challenge before the bank which would require concerted efforts to address, he assured stakeholders of CBN’s readiness in changing the narrative in the sector along with all stakeholders.

In his remarks, the Minister of Agriculture and Rural Development, Mohammed Abubakar, who was represented by Abdullahi Garba, expressed dismay that the country’s wheat importation and wheat import bills had continued to increase in recent years.

He urged all stakeholders to collaborate to reverse the trend as the years go by investing more in the value chain, making more investment.

Kano State Governor, Dr Abdullahi Ganduje, in his goodwill message delivered by his Deputy, Dr Nasiru Gawuna, charged all stakeholders to be transparent in their dealings and to commence preparation for both farming and production of wheat.

While commending the CBN for its efforts in boosting the wheat value chain, he encouraged the bank to expedite action in releasing funds.

He added that partnership among stakeholders in the wheat production value chain remained critical in boosting Nigeria’s quest to be self-sufficient in the production of wheat.