How to benefit from CBN’s non-interest agric loan 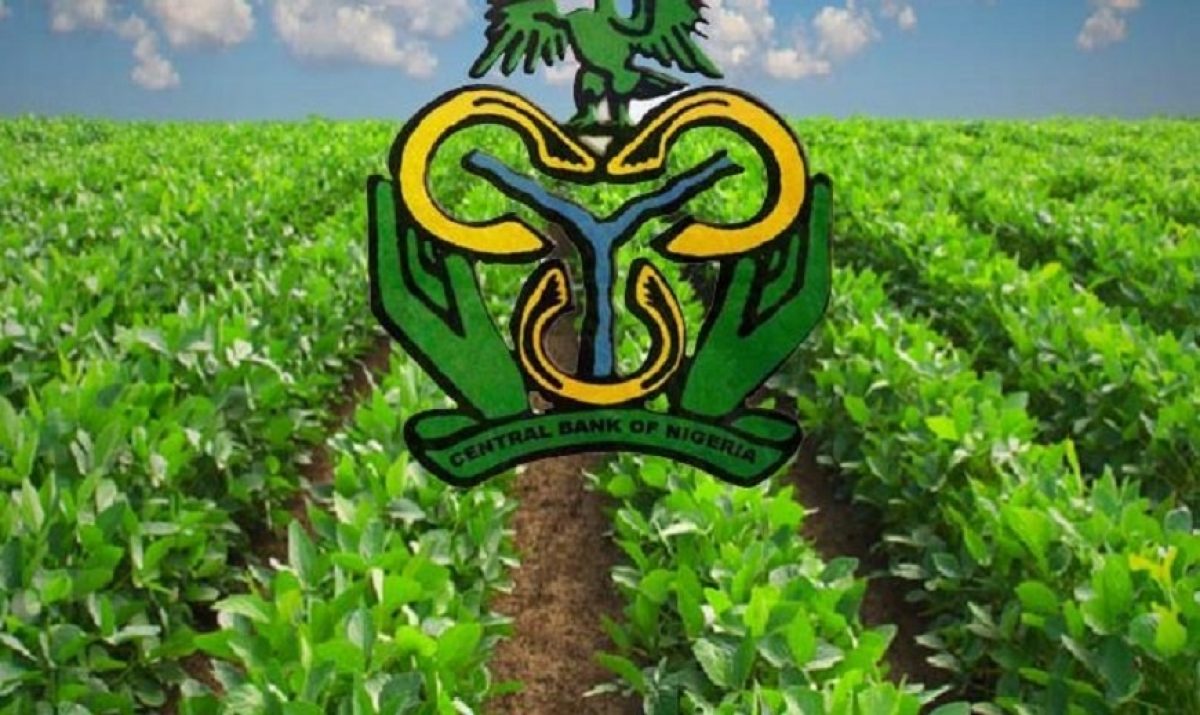 The Central Bank of Nigeria (CBN) has released procedures for Nigerian youths willing to benefit from its Accelerated Agricultural Development Scheme (AADS).

According to the apex bank in a seven-page document released on Tuesday, the Programme is to engage a minimum of 370,000 youths in agricultural production across the country over the next three years in order to reduce unemployment among the youths in the country.

The new guideline shows that the programme will focus on boosting production of two commodities in each state where the states has comparative strength.

So, in terms of mobilization and cluttering, the state government is to mobilize prospective young farmers with representation from all senatorial zones, provide agricultural land in contiguous locations in all senatorial Zones, minimum of 100 hectares per cluster and then, prospective entrepreneurs interested in the agric loan  that meet the eligibility criteria will be grouped into clusters by commodity to be produced

In addition to this, state government is to allocate 2-5 hectares of land per beneficiary while also providing access roads, water sources and other infrastructure that will enhance agricultural production on the land.

“States may charge a rental on land (Max. of N10,000 per ha) to defray the cost of land clearing and other infrastructure provided. Rental charged will be embedded in the Economics of Production (EoP) of the farmer,” according to the CBN.

In terms of financing, the apex bank has designated private finance initiatives (PFI) as its agents in disbursing the financing to the beneficiaries, which shall be in kind.

The guideline stipulates that the PFI purchase the inputs for on-selling to the beneficiaries, using CBN approved non-interest financing contract of Murabaha, Istisna’, etc at an all-inclusive rate of return of 9 per cent p.a.

For the financing of labour, the PFI shall use Service Ijarah or any other appropriate CBN approved contract for NIFIs with the same all-inclusive rate of return of 9 per cent.

“Average financing size of N250,000 per ha for arable crops; N500,000 per unit for livestock; and N1.5 million naira for plantation crops like cocoa, cashew and oil palm,” the guideline highlights.

On how to market produce after the cultivation, the apex bank said “Anchors/Processors/Aggregators shall sign uptake agreement with Project Management Team (PMT), produce off-take shall be on cash and carry basis and contiguous nature of farms should reduce the logistics associated with aggregation.”

For eligible beneficiaries of the programme, CBN has pegged the age rand between 18 and 35 years, adding that beneficiaries must sign an undertaking to abide by the terms of agreement of the Scheme.