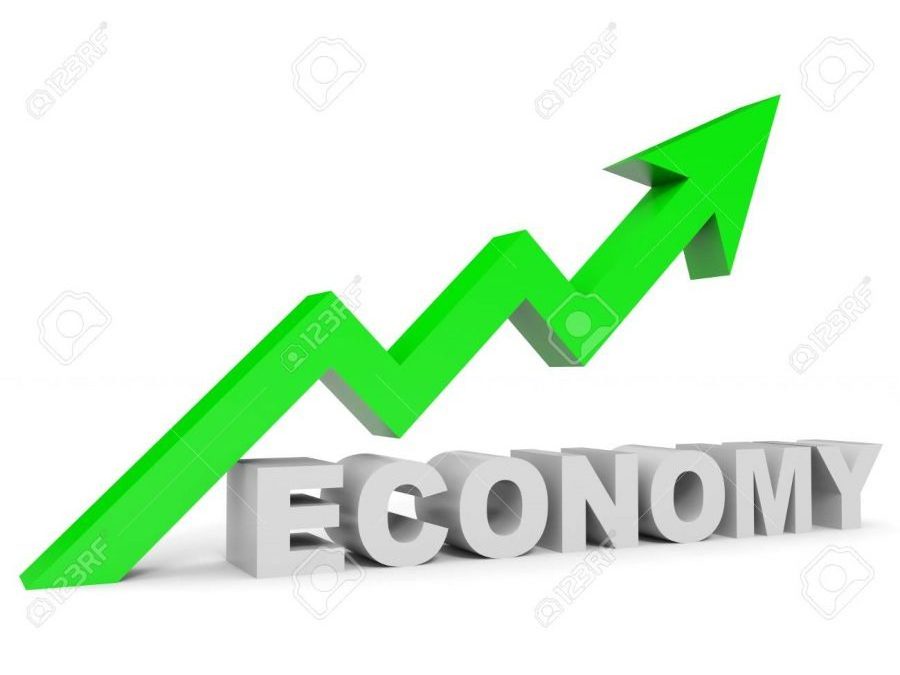 As Nigeria heads to a decisive election in 2023, attentions are largely on the candidates and political parties and intrigues in between. Little do Nigerians know about the impending danger their economy faces.

The Nigerian currency faces the worst devaluation ever as Nigerians shun away from their local currencies. There are now competing dollar queues in Nigerian banking halls. Nigerians are rushing to open dollar accounts and converting their savings into dollars.

People prefer to store their money in dollars than in Naira, as keeping the dollar alone is now a lucrative investment due to the continuous Naira devaluation. The increasing demand for the dollar increases the supply of the Naira and hence its continuous devaluation.

Most of the demand for the dollar is not for transaction purposes but speculative reasons. Hoarding the dollar and waiting for it to increase value to sell it is disastrous and treasonous economically.

Naira is losing value in the eyes of Nigerians, and that’s why it will continue to deteriorate. Some hotels, landlords, and schools in Nigeria charge in dollars instead of Naira.

Trading local goods and services in dollars is the surefire way to total economic collapse. Even government transactions and spendings are also in dollars. These created huge dollar demand and scarcity and shot its value high, which as of April 2022, stands at N590 in the parallel market.

Foreign investors are now finding it difficult to repatriate their revenue from Nigeria in foreign currencies. Some international airlines have complained about their inability to repatriate their revenues in dollars, which forced them to now sell their tickets only in dollars. This development will further increase the demand for the dollar and the oversupply of the Naira and further devalue the Naira.

The continuous devaluation of the Naira is putting enormous pressure on Nigeria’s foreign reserve, which was questionably reported to be around $40 billion as of February 2022. The parity fixed exchange rate policy is widening the depletion of the foreign reserve.

Sometimes, authorities might not be open about the reserve depletion to protect the integrity of the economy. However, if the effect explodes, it will be catastrophic.

These risks caused an almost a collapse in the non-oil exports in the country, leaving the economy very susceptible to oil market volatilities. It also makes imports susceptible to exchange rate fluctuations and foreign inflation.

The local manufacturers struggle to acquire expensive dollars to import capital and inputs. These are conditions for hyperinflation, a serious economic crisis that could destroy the Naira. Once the Naira collapses, so does Nigeria’s economy.

With the increasing capital flights, imports, borrowing, and budget deficit, one can only wait for the inevitable explosion.

Very soon Nigeria’s government may become unable to peg the value of the dollar, and once this happens, then the worst catastrophe will befall the Naira. The collapse of the Naira will demolish the purchasing power of people’s income and usher in more hunger and poverty. Once these happen, the total anarchy will set in.

However, the above impending agony can be prevented by taking certain decisive actions. First, the Central Bank of Nigeria (CBN) must be checkmated to fish out excesses and effectively manage the forex policy through transparency and fairness.

The CBN must meet the demand of the foreign investors and airlines to enable them easily repatriate their income in foreign currency. This will boost investor confidence by having the guarantee of liquidity of their returns in their desired currency.

The unnecessary discharge and sale of dollars must be stopped. There should be new reforms to discourage trading physical dollars in the country. The government should set a maximum target for using dollars for official activities and transactions.

The government should minimize the need for dollars in its transactions. We have to add value to our locally manufactured products and services to increase the supply of forex through exports. Citizens must be conscientise of the importance of valuing the local currency and the danger of saving or transacting locally in dollars.

For us to manage our economy, we have to manage inflation and restore confidence in Naira, and this can only happen through economic reforms such as import substitutions, forex reforms, and investment in infrastructure.

We have to develop our major mineral resources and build the agricultural value chain for exports and attract forex. Foreign investors can only come if we can strategically address the social, economic, and political risks in the country.

The next administration has a herculean task to rescue the sinking economy first before rebuilding it. That is why the focus should be on which candidates understand the economy and the solutions. Otherwise, we will all be doomed and fall into serious economic crises like what happened in Asia in 1997, Zimbabwe in 2008, and recently in Sri Lanka.

The 2023 election is not just a common election between parties, it is a decision on the fate of our economy and by extension our survival. Therefore, it is not about a region, party, or ethnicity, it is about the vision that could overturn the current mayhem.

Dr. Ahmed Adamu is a Petroleum Economist Leadership and Personal Development Expert, Brain Coach, Author, Motivational Speaker, and Lecturer. He can be reached via ahmadadamu1@gmail.com.