Deteriorating US-China relations is not reflected in markets 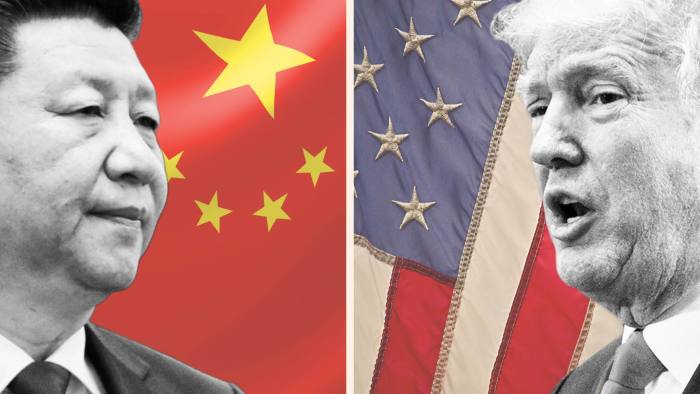 Tensions between the world’s two largest economies are on the rise. After ordering the shutdown of China’s consulate in Houston and claiming two Chinese hackers targeted US companies working on the virus and stealing information, we are yet to see the Chinese response. US-China relations have already been worsening since the beginning of the year on several fronts including the handling of the coronavirus, cutting Huawei’s operation in the US and abroad, revoking Hong Kong’s special status after China imposed a new national security law on the city and several other issues. However, the closure of a consulate is unprecedented and could take the cold war onto a new level.

The market reaction to the latest developments has been muted. US stocks managed to end Wednesday’s session near their multi-month highs, the Dollar continued its downward trajectory against its major peers and the damage was limited to Chinese equities and the Yuan to some extent – which is trading back above seven against the Dollar. Hopes for another round of US stimulus and better than expected earnings from the big tech firms is keeping the rally alive despite valuations becoming extremely overstretched. But if worsening US-China trade relations lead to re-imposing trade tariffs, then it’s likely to mark the short term top in equities.

Better than anticipated earnings from the likes of Tesla and Microsoft are not the true reason why stocks are at current levels. It is because monetary and fiscal intervention have left few options for investors to park their money. Consider that high investment grade bond yields dipped below 2% for the first time ever yesterday and that US 10-year Treasuries are yielding 0.6%, which when subtracting inflation, will leave investors with a negative return of 0.9%. That is a huge disruption to how markets function in normal times, but policymakers on the fiscal and monetary side are obliged to take these steps to prevent the economy from collapsing, even though they know their measures are creating bubbles in several asset classes.

Gold continues to be a safer bet than chasing overvalued stocks. With yields expected to remain low for a long time, inflation projections likely to head higher in the months to come and geopolitical tensions on the rise, some great ingredients are present for the precious metal to continue attracting inflows. Only $50 away from the all-time high, it is only a matter of short time for the yellow metal to see a new record.

Hussein Sayed is the Chief Market Strategist at FXTM