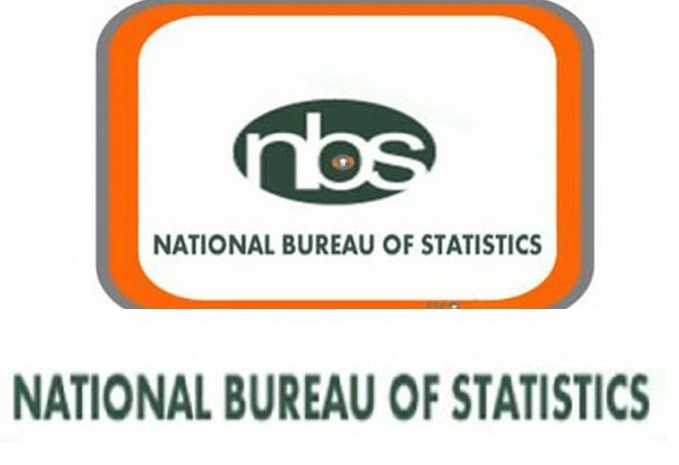 As the global economy continues to count losses to the impacts of coronavirus pandemic, the Nigerian economy has recorded significant fall in its foreign trade portfolio in the second quarter of the year.

Forign trades, both import and export, within the period suffered by 27.46 per cent to N6.24 trillion, according to the latest report by the National Bureau of Statistics (NBS).

This is coming following an  earlier disclosure by the NBS that the country’s capital imports fell by 78.6 per cent in the second quarter of the year to $1.295 billion.

According to the international trade report, the country’s total import for the period stood at N4.02 trillion, while total export was N2.22 trillion.

The report also showed that Nigeria’s total foreign trade declined by 27.3 per cent when compared to N8.59 trillion recorded in previous quarter (Q1 2020), decline, which is a reflection of the disruptions caused by the COVID-19 pandemic.

Further analysis show that total foreign trade (import and export) dropped by 27.46 per cent year on year in Q2 2020, when compared to N8.61 trillion recorded in the corresponding quarter (Q2) of 2019.

The report reveals that Nigeria is importing more than it is exporting, despite the government’s closure of land borders in 2019 to discourage importation.

Although, a further plunge in trade balance puts the policy under serious scrutiny, it noted that the significant decline in most activities is attributed to the lockdown procedures and restrictions placed on international travels by most countries.

The NBS also reported that the country’s capital imports plunged 78.6 per cent in the second quarter year-on-year to $1.295 billion, as lower oil prices push Africa’s largest economy towards recession.

Nigeria, Africa’s top oil exporter, has suffered its worst crisis in decades as low oil prices triggered by the coronavirus pandemic caused the economy to shrink in the second quarter, slashing government revenues and weakening the naira currency.

The government expects further GDP contractions in the third and fourth quarters.
Nigeria has seen an exodus of foreign money in its equity and debt market, though foreign investors have been caught up by a shortage of dollars on the currency market as global oil prices collapsed.

Going down the historical lane shows that Nigeria’s capital imports fell from a peak of $21.32 billion seven years ago to $5.12 billion in 2016 as investment dried up in the wake of a recession, and have barely recovered since then.