Banks as economic indicator to watch when investing and trading 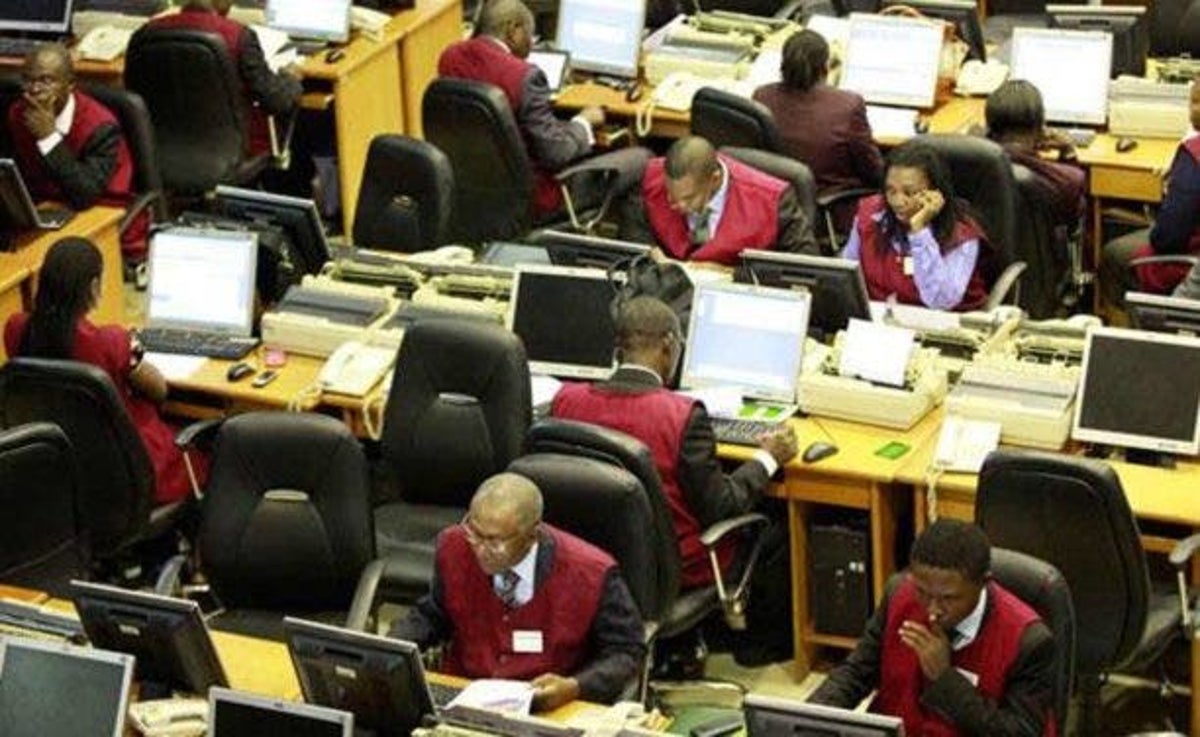 Following the recent rally on the Nigerian Stock Exchange (NSE), especially among banking stocks, we believe that the time has come for investors to trade and invest with caution, considering the sharp disconnection between the market’s performance and economic realities in the country.

This is so because the rally we saw recently lacks any fundamentals to support the move and is in fact a disconnect from the realities in the environment, even when the recovery seems to be normal after the sharp decline witnessed in February and March.

Recall that was when the novel coronavirus outbreak was accepted as a threat to the global and domestic economies that is driving global reset which necessitated the ongoing discussions about finding a way out of this threat that we see today.

Before then however, there was the initial panic response of a worldwide lockdown to curtail the spread of the deadly virus that almost brought the global economy to a halt, as countries shutdown their airspaces and land borders, while streets became deserted, leaving economies at the mercy of only the few that could work online from the comfort of their homes.

The realities of these weak economic fundamentals during the lockdown are expected to reflect in Nigeria’s Q2 economic data and corporate numbers, with poor earnings performances likely from many listed companies. Already, the current high prices on the NSE are translating to a higher price to earnings ratios that reveal the overpriced state of many equities.

The banking sector, being the bellwether of the economy and markets, is an important economic indicator that investors and traders should look at for an understanding of their activities, when making investment decisions, considering their roles in economic and markets development.

When taking investment decision at any time, your understanding of the big picture of the economic cycles, from the early expansion to late contraction will help you determine which sector, industry and investment window has potentials to support your expectation in boom, or gloomy economic situation, since every investment is against future expectations.

To make money from an equity market, investors need to fairly know how bad the economic downturn is going to be and how markets would likely react to the situation.

The only sure way to know what is going on in the economy is what the market thinks about economic prospects and the direction of the stock market as a leading indicator, by watching banking stocks.

Banks are the lifeblood of capitalism and any economy, as intermediaries between depositors and borrowers because they offer safes to depositors. At the same time, banks act as transfer agents for electronic movement of money, as money deposited by customers are given out to those who need funds as loans to facilitate investment and consumption across the economy.

This is how banks create money utilizing the inexpensive deposits mobilized and lending it at an interest to short-term borrowers at a higher rate of interest, among others.

In this and other ways, banks act as engine rooms for economic development and growth through commerce, capitalism and social activities.

Due to strategic importance of banks, they are well regulated by different government agencies, including the Central Bank of Nigeria (CBN), which is the primary regulator of the industry.

Banking stocks enjoyed strong earnings that supported their high payouts and price rallies in January, a situation that equally boosted the economy.  The crude oil crash along with the financials led to the market decline.

What are banking stocks telling us? From the trading patterns and price movements of banking stocks as they increase their loan loss provisions (funds that banks set aside from their profit and loss account in lieu of delinquent loans that have been written off as lost, non performing, or irrecoverable).

The first quarter 2020 earnings reports from the banking sector, are already pointing to a huge provisions for bad loans in the future, considering the economic situation. This is one of the major reasons for the flat and sometimes even decline in banks’ earnings for the period.

When banks are making money and lowering the reserves they set aside to cover expected losses, it’s a clear indication of a growing economy, of healthy consumer borrowing, of companies expanding and increasing their profitability. Looking at how bank stocks fell and bounced meekly is a sure sign that their future prospects are in question.

As bellwethers, banking stocks are warning investors that there are more economic pains ahead, indicating the economy, their customers and profitability are headed down.

If banking stocks keep heading south, they’re telling us the economy’s not healing, instead, it hurting even more. Investors are watching bank stocks as indicator of the economy’s health and the companies in general.

Also, traders and investors need to change their strategies, because of the NSE’s pricing methodology, the CBN directives, and their impact on the economy in the nearest future.

The Twin Shock: COVID-19 & the oil price war and implications for the banking sector