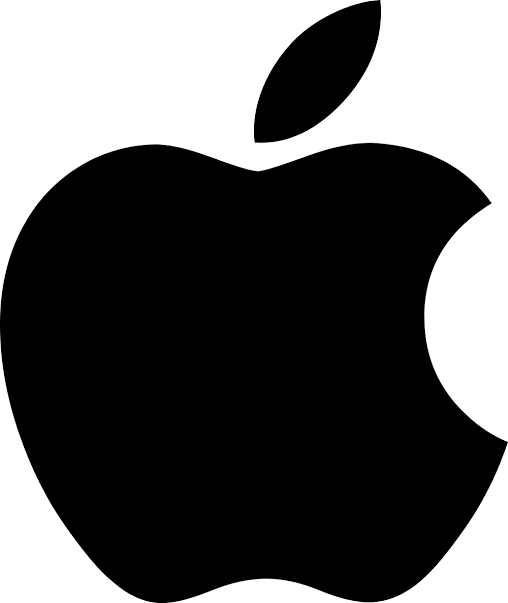 Apple on Friday published a revision of some of its App Store review guidelines, loosening some restrictions on streaming game services, online classes, and when developers must use its in-app purchase system, which charges a 30 per cent commission.

The company made the changes after criticism from developers over its App Store practices and after rivals such as Microsoft and Alphabet’s Google declined to launch their streaming game platforms on the iPhone because of Apple’s rules.

Apple has long barred catalogs of apps within apps but said Friday that it would allow streaming game companies to create such catalog apps.

However, each game within the catalog must still be made into its own standalone app and use Apple’s in-app payment system.

Google and Microsoft did not immediately return requests for comment.

Other rule changes include allowing one-on-one virtual classes to be paid for outside of Apple’s payment system, though classes taught to a group still must use Apple’s system and pay its fees.

The change comes after the New York Times reported that ClassPass, which had helped users book in-person appointments at gyms, became subject to Apple’s fees.

Apple also said that free standalone apps connected to a paid service outside the app – such as email or cloud storage services – do not need to use its payment system “provided there is no purchasing inside the app, or calls to action for purchase outside of the app.”

The change comes after makers of paid email service, Hey, publicly criticized Apple for refusing to allow its free companion app in the App Store, Rueters has reported