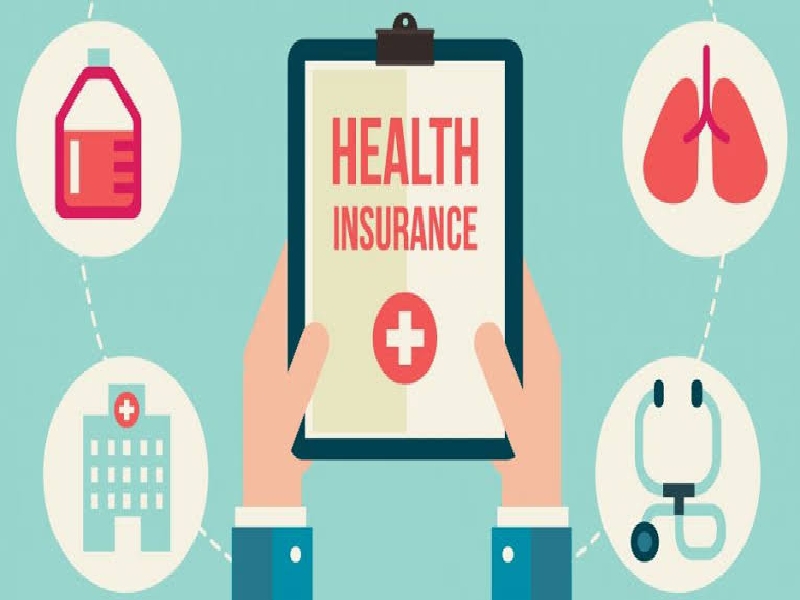 According to the research data analyzed and published by ComprarAcciones.com, life and health insurance will be the biggest industry globally in 2020.

According to Global Data, the insurance sector as a whole raked in $2.611 trillion in 2019 and was the sixth largest. Notably though, an Allianz Global insurance report projects a decline of 3.8 per cent for the industry worldwide in 2020.

2019 was a great year for insurance as premiums grew at a rate of 4.4 per cent. However, the 2020 decline will be over three times worse than after the 2008 financial crisis. At the time, the sector only shrank 1 per cent.

An Allianz study projects that in 2021, the growth rate of insurance premiums will return to pre-pandemic levels.

The situation in 2020 is vastly different as the top 12 publicly traded oil companies reported a collective loss of $80 billion.

According to Anadolu Agency, during H1 2019, they had posted a collective net income of $46.5 million.