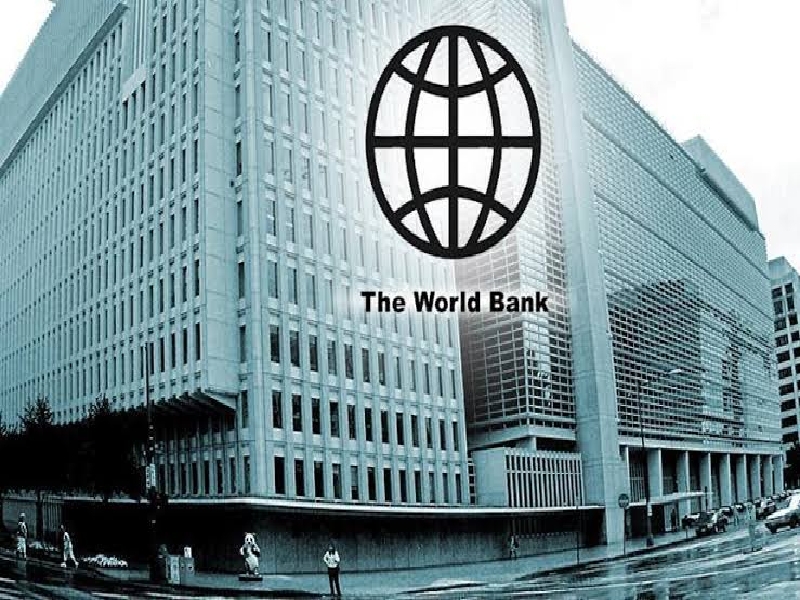 To be counted as successful in the on-going Digital Identification for Development (ID4D) project being supervised by the World Bank and financed by other global bodies, Nigeria must have issued National Identity Number (NIN) to 148 million of its citizens by June 2024.

According to the bank, this performance indicator, among others, would determine the full release to the country of the $430 million earmarked for the project.

According to the World Bank document on the project, Nigeria, as of May this year, had issued 36.9 million NIN, representing just 24.93 per cent of the World Bank’s target.

This indicates that the National Identity Management Commission (NIMC) must issue NIN to additional 111.1 million Nigerians in the next four years.

NIMC, the federal government agency charged with the task, had repeatedly identified poor funding as the bane of the identification project in Nigeria, leading to slow-paced data capturing and low NIN database.

Aliyu Aziz, the director-general of NIMC, had recently disclosed that the commission currently registers 500,000 monthly citing inadequate funding as a major constraint to achieving its target.

The World Bank in the document indicated that as of September 30, 2020, IDA had released its $115 million commitment.

While it described the country’s progress towards achieving the target of the project as ‘satisfactory,’ the World Bank listed other targets to include the issuance of NIN to at least 65 million female Nigerians by June 1, 2024, as well as 50 million NIN to children under 16 years of age by same date.

Besides, the bank said the country must have begun digital registration and issuance of NIN at birth with a target of 100,000 babies already issued the number by June 1, 2024.

Other performance indicators set for the country include the development of pro-poor functional public and private services employing the foundational ID system for the purpose of authentication and service delivery; NIN enrolments in rural areas; government personnel trained in best practices for legal and regulatory enabling environments for foundational ID, including privacy and data protection, all of which must have been achieved by June 2024

Related Topics:NIMCNINWorld bank
Up Next