Pathways for Cryptocurrency as Facebook set to release Libra 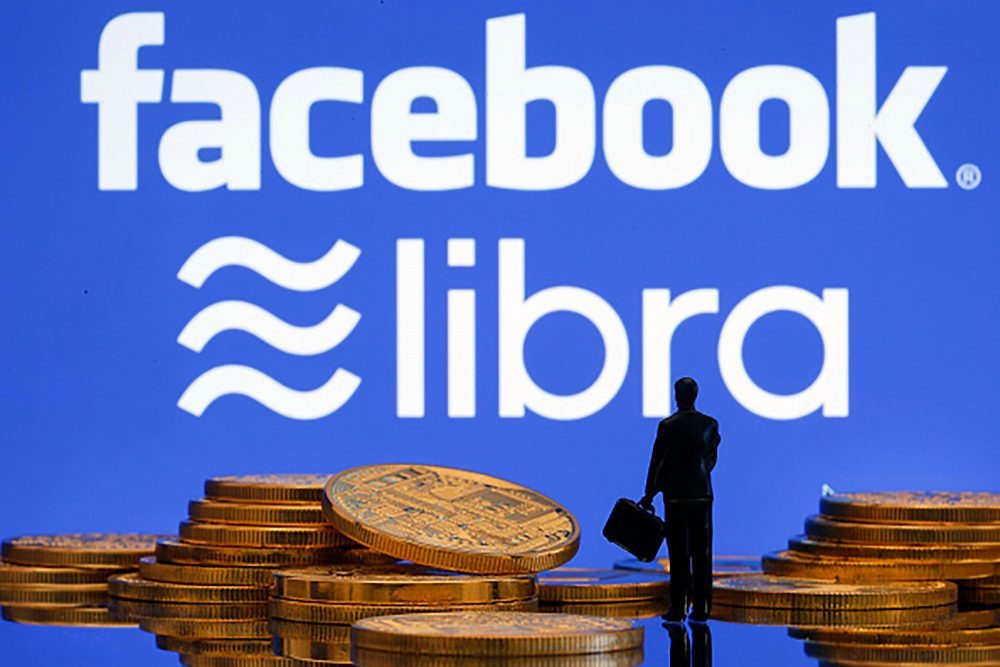 Facebook plans to release its digital currency, Libra, in January, 2021 to offer a cross-platform payment system.

Libra, which is still awaiting approval from FINMA (the Swiss-based Financial Market Supervisory Authority), seems to be more of a PayPal-type payment system that would be more volatile and accepted across multiple platforms for payment.

The cryptocurrency would commence only in the United States and in some Latin American countries for a start, source says. It’s value will be backed by the US dollar, in the form of stablecoin.

“A stablecoin is a virtual currency much less volatile than cryptocurrencies such as Bitcoin, since its value is fixed. In this case, it will be backed by the US dollar. Therefore, a Libra would have the same value as a dollar – its value will depend on what the dollar is worth,” Entrepreneur reported

The project would also include the digital wallet Novi (previously called Calibra), from which stablecoins could be acquired and operated on platforms liken WhatsApp and Messenger in a way that allows the sending, reception and administration of the new cryptocurrency.

Related Topics:FACEBOOK LIBRA
Up Next