Crypto gets boost in India as GARI lists on CoinDCX 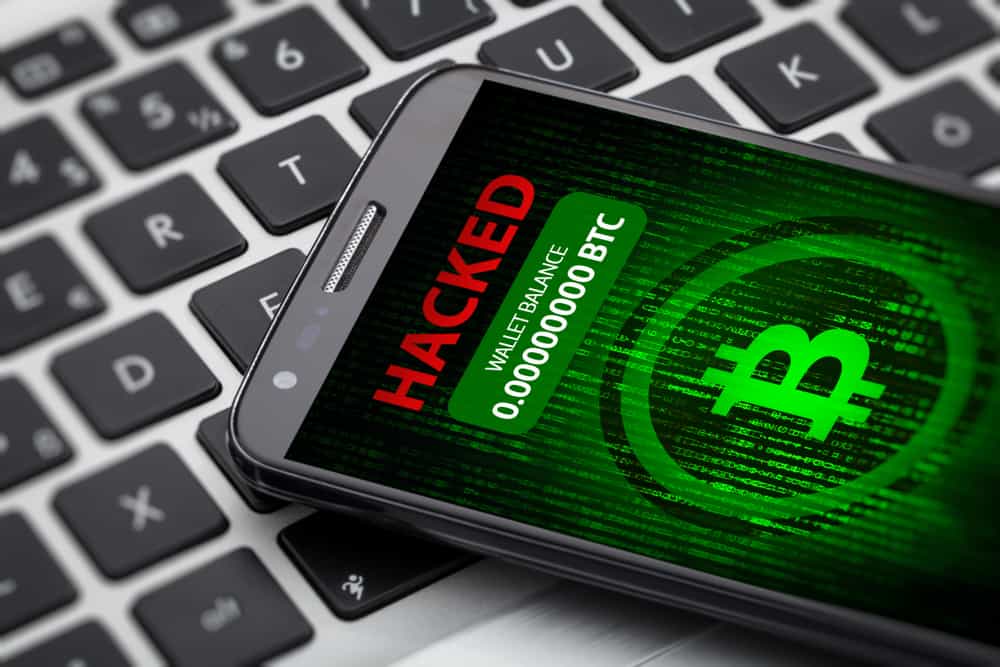 A firm specializing in transferring cryptocurrency said Tuesday that hackers cracked its security, making off with a record-setting haul potentially worth $600 million.

Poly Network put out a plea for the stolen Ethereum, BinanceChain and OxPolygon tokens to be shunned by traders running “wallets” for storing cryptocurrency.

“The amount of money you hacked is the biggest one in the defi history,” Poly Network said in a tweeted message to the thieves, using a reference to decentralized finance involving cryptocurrency.

“The money you stole are from tens of thousands of crypto community members.”

Poly Network threatened police involvement, but also offered the hackers the chance to “work out a solution.”

The AFP reported that the US Department of Justice and FBI did not immediately respond to requests for comment.

“We are sorry to announce that #PolyNetwork was attacked” and assets transferred to hacker-controlled accounts, the company said in a series of tweets.

Poly Network posted online addresses used by the hackers, and called on “miners of affected blockchain and crypto exchanges to blacklist tokens” coming from them.

Poly Network did not reply to an AFP request for comment, but Twitter users weighed in with calculations valuing the hackers’ haul at some $600 million.

As of the end of April, cryptocurrency thefts, hacks and fraud so far this year totaled $432 million, according to an analysis by CipherTrace.

“While this number may appear to be small when compared to previous years, a deeper look reveals an alarming new trend — DeFi-related hacks now make up more than 60 percent of the total hack and theft volume,” CipherTrace said in a posted report.

That compares to 2019, when defi hacks were virtually non-existent, according to CipherTrace.