FG to Shop for N991 Billion for Presidential Power Initiative 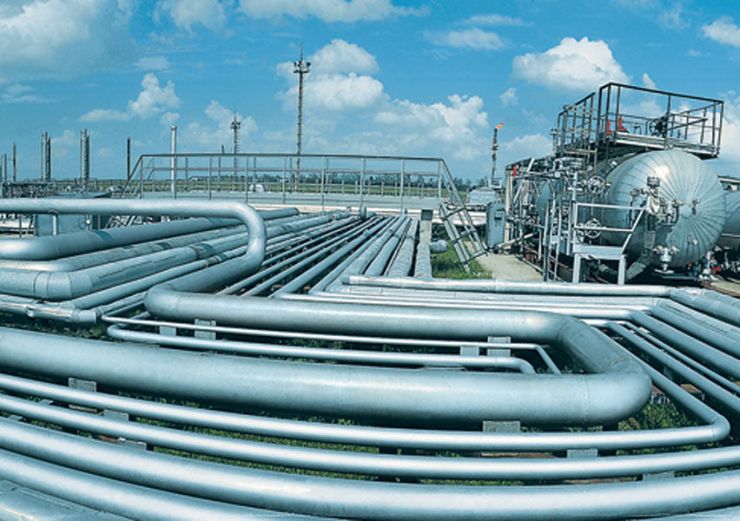 Investors have proposed to spend over $500 million in building gas pipelines and other facilities in Nigeria following the implementation of the Nigerian Gas Transportation Network Code that was launched last year, the Department of Petroleum Resources has said.

The Director and Chief Executive Officer, DPR, Mr Sarki Auwalu, said this earlier in this week at a media briefing on the occasion of the first anniversary of operationalising the network code in the country.

He said through the implementation of the network code, the DPR was able to improve the much-needed market alignment between critical demand points for gas and available supply opportunities.

Auwalu said, “To grow the Nigerian economy with the Nigerian Gas Master Plan, there is a need to stimulate the multiplier effects of gas in the domestic market.”

He said the agency had so far issued 12 shipper (off-taker) licences, with three licences under processing; one transporter licence; and three agent licences.

According to him, the NGTNC ensures non-discriminatory access to the pipeline system, and guarantees secure, available, reliable and safe gas transmission system.

He said the network code had improved investors’ confidence in the evolving domestic gas market.

He said, “Confidence of investors across the domestic gas value chain has shown a positive trend through specific requests for regulator’s support for gas supply to the tune of over 500 mmscf/d and for investments of over $500m.

Auwalu said the agency would in this second year revise the network code with all relevant stakeholders’ feedback, adding that it would extend the code to cover distribution systems.

Related Topics:Featuredgas pipelines
Up Next