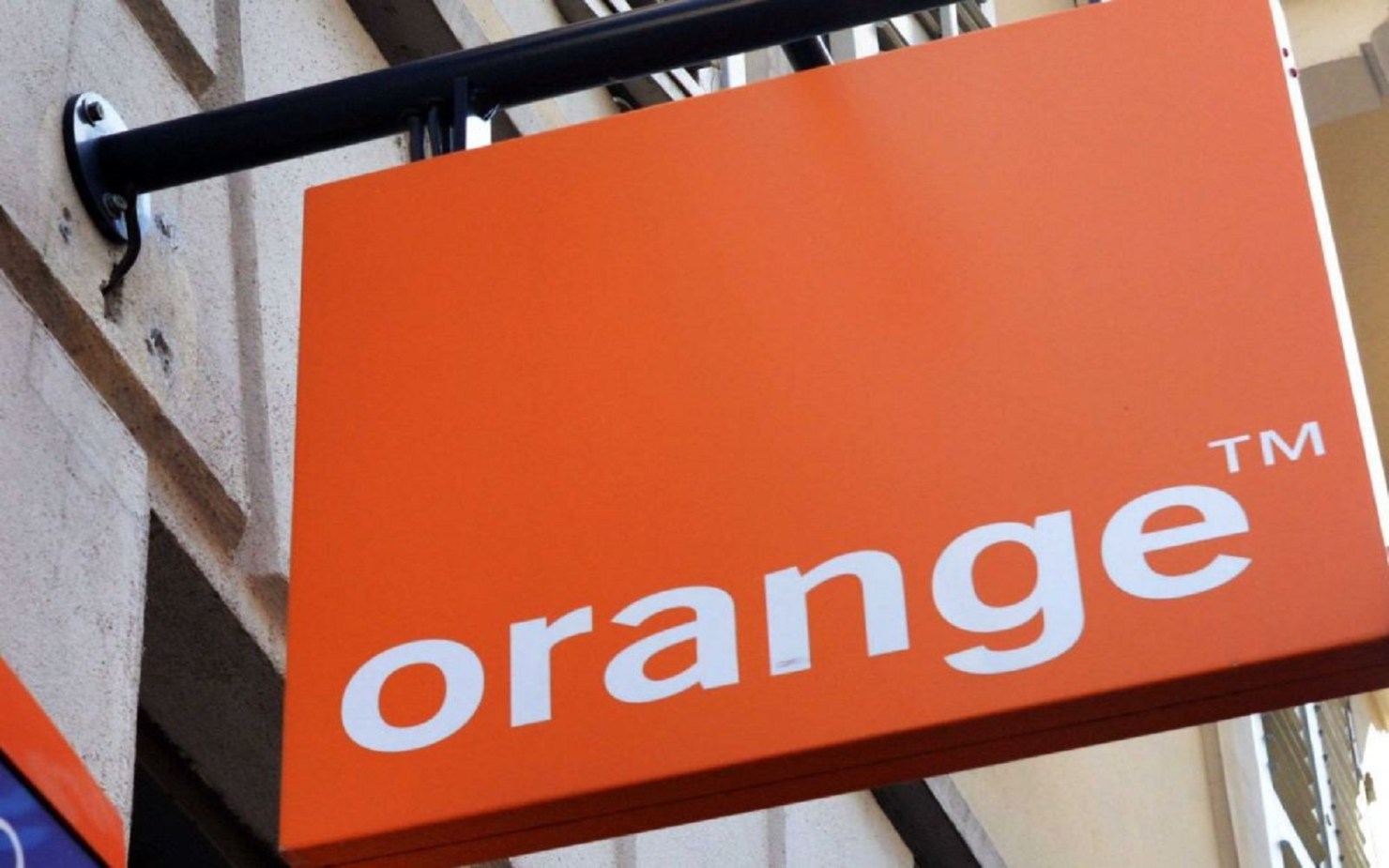 France’s largest telecom operator, Orange, is set to extend its tentacles to Nigeria and South Africa.

Chief Executive Officer, Orange, Stephane Richard, who disclosed the news, said that the firm would make the move in a few months.

He said, “It could make sense to be in economies such as Nigeria and South Africa. If one considers there are things to do, the time frame I am considering is rather a few months than a few years.”

The Middle East and Africa, where Orange has a presence in 18 countries, is the company’s fastest-growing market.

Indications are rife that the company may eye payment transfers in Nigeria.

This, according to experts, is because Orange makes the largest chunk of its revenue from payment transfers in the Middle East, a key part of the group’s diversification into financial services, and Nigeria, which is the most populous black nation, is always an attraction.

Meanwhile, earlier in 2020, Orange had stated that it was bringing its operations in the Middle East and Africa into a single entity, paving the way for a potential listing of the operations that could raise cash to invest in overseas expansion.

“Orange would also be looking at bolstering partnerships with health companies or institutions,” he added.