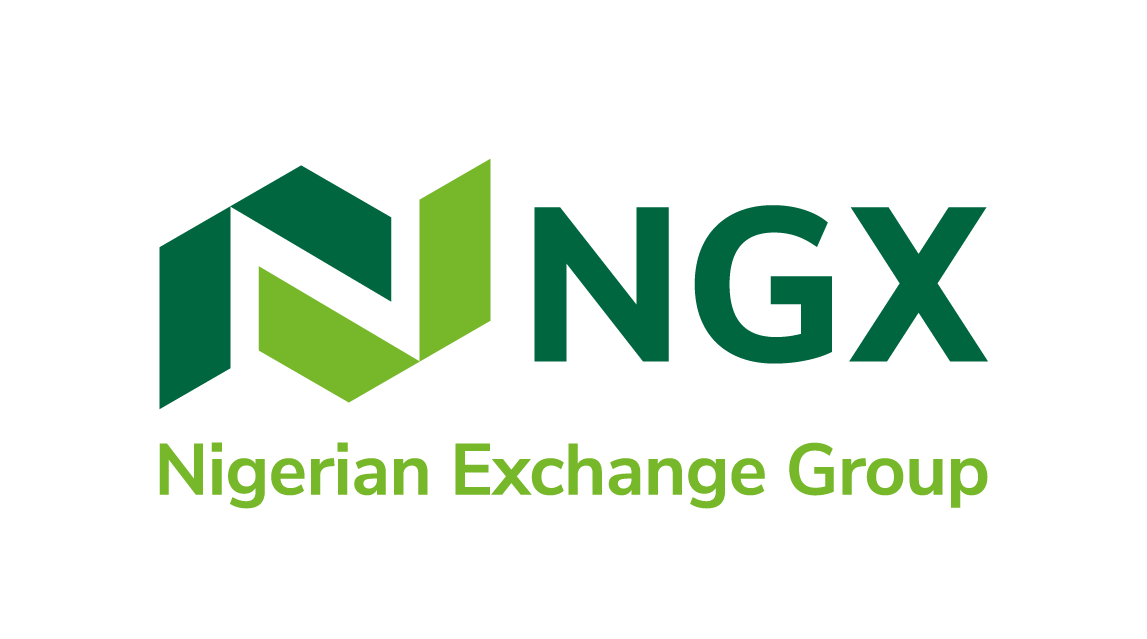 The Group officially commenced operations on 25 August 1961, as the Lagos Stock Exchange, after it was founded on 15 September 1960.

He stated, “We celebrate the vision of these seven individuals and organisations, who in the Nigerian spirit, broke new ground in starting the Exchange, and we are proud of our sterling history over these six decades. From our humble beginnings when only 19 securities were listed for trading, we are now demutualised and we trade over 300 securities worth about 35 Trillion Naira.”

Appreciating the contributions of the capital market ecosystem, the Group Managing Director and Chief Executive Officer, NGX Group, Oscar Onyema,  appreciated invaluable stakeholders who have contributed to six decades of growth and partnership.

“To the trading license holders, issuers, regulators, government and its agencies, media, and other stakeholders, we recognise your support and reiterate our commitment to building a market infrastructure group that supports your business objectives across the entire value chain for many years to come,” Onyema said.

He further commented on the Group’s efforts to build on the existing legacy.

“In consonance with the innovative spirit of our founding fathers which has continued to drive our operations, demutualisation has allowed us to transition into a profit-driven, shareholder-held, and globally competitive organisation.

“Building on six decades of growth and partnership, NGX Group of companies is now positioned to be a key player in strengthening our competitiveness on a larger scale. Our recently launched campaign “The Stock Africa Is Made Of” further encapsulates our commitment to fulfil the dreams of our founding fathers not only in Nigeria, but also in Africa,” he explained.

It would be recalled that NGX Group recently refreshed its brand identity in an official launch event headlined by the President of the Federal Republic of Nigeria, Muhammad Buhari.