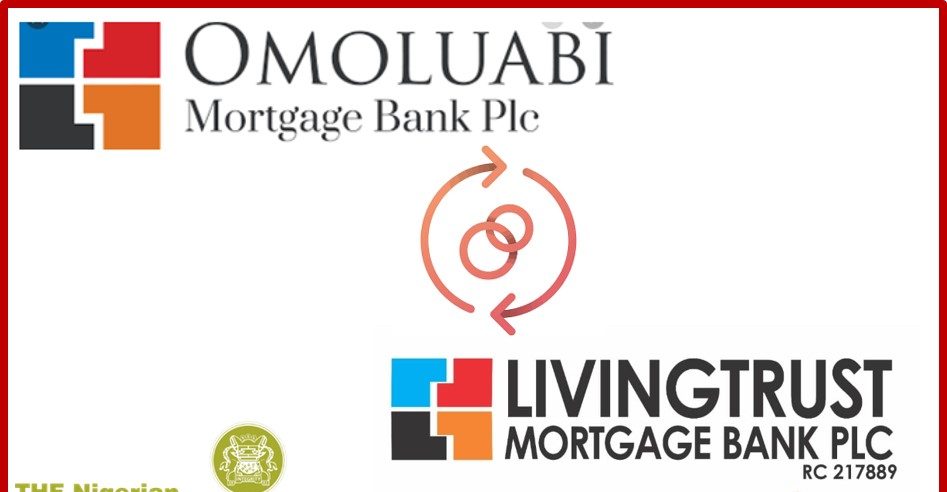 LivingTrust Mortgage Bank Plc has announced that it will offer 750 million ordinary shares to the public to address its free float deficiency in compliance with the rules of the Nigerian Exchange Limited.

The free float means the number of shares that an issuer has outstanding and available to be traded on the NGX.

The standard segment requirements as stated by the NGX mandates an issuer on the Growth Board to have 15 per cent of its issued share capital made available to the public and held by not less than 51 shareholders, and valued at N50m or more.

LivingTrust said in a statement that the NGX Regulation Limited had approved its compliance plan for it to release the shares to the public to prevent a suspension of its shares.

It said, “With this approval, the compliance period for the company has been extended by two years, commencing immediately and ending on 20th August 2023.

“During this period, LivingTrust will hold a fact-behind-the-figures session and an earnings call, amongst other activities to showcase the company’s performances.

“While notifying our esteemed shareholders that the company is fully aware that the exchange may suspend trading in its securities if it does not achieve the required free-float threshold with the extension period, we wish to say that the company has commenced the implementation of the approved compliance plan to ensure that compliance is achieved within the period allowed.”