Investors at NASD OTC lose N97bn as index crashes by 9.6%

Preline woos Eterna Minority Shareholders To Give Up Stakes For N17.6m 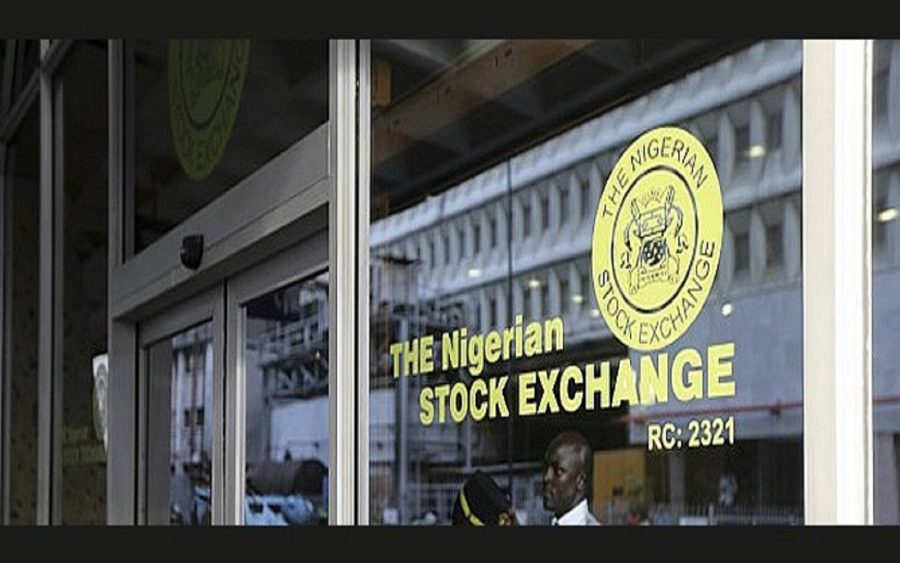 Trading in the local bourse was negative for most of the day on Thursday until late demand for the shares of MTN Nigeria, a bellwether stock turned the tide which eventually pushed the stock market to hit its four-month high.

Equity investors gained N64.93 billion as a result of northward movement of the index as market capitalisation of equities increased to N20.67 trillion from initial N20.60 trillion the previous day.

Market breadth followed suit as the bull dominated the session with emergence of 23 gainers against 17 losers.

Neimeth International Pharmaceuticals Plc and Nigerian Aviation Handling Company Plc emerged the biggest gainer as their share prices rose by 10.00 per cent to N1.87 and N2.97 per share respectively.

Nigerian Breweries Plc recorded the biggest loss as its share price decreased by 8.77 per cent to close at N52.00.

More Work for the DMO to Meet Funding Target