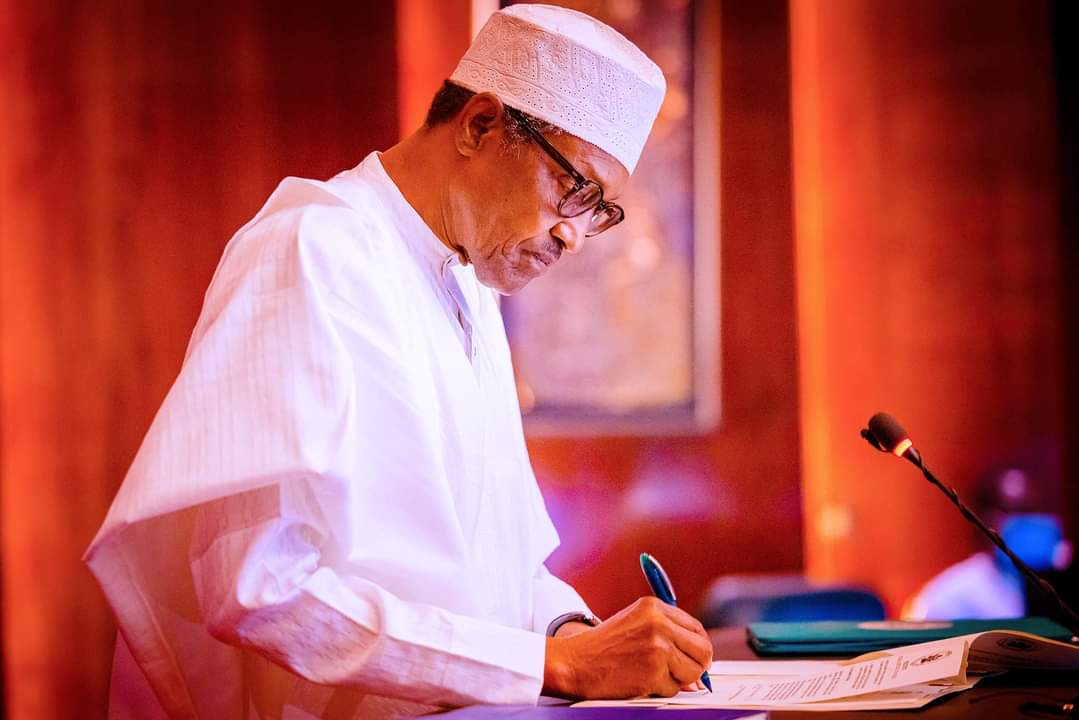 The rising cost of crude oil will increase the cost of Nigeria’s gasoline subsidy by nearly ten times what it had originally budgeted, Nigeria’s President Muhammadu Buhari said in a recent letter to lawmakers.

Even though Nigeria is a major producer of crude oil, the high price of crude oil has come with drawbacks for Africa’s largest crude oil producer. Nigeria swaps at least a portion of its crude oil for gasoline which it then sells at a loss.

Global rating agency, Fitch Ratings has recently expressed fear for Nigeria’s fiscal burden from subsidy, saying the more the boom in oil price in the global market, the more subsidy Nigeria would incur.

It said in a report that the decision of the Federal Government to reverse its plan to phase out the implicit fuel subsidies that support price controls on petroleum would reduce benefits accruing from increase in oil price.

The report said, “Higher oil prices would also boost the subsidy cost, denting the benefit of higher global oil prices to the budget.

Nigeria imports nearly all of the gasoline it consumes. And with today’s high prices, Nigeria is selling this gasoline at a very steep loss in order to keep gasoline prices at 162.5 naira per liter (39 cents). For perspective, in 2020, Nigeria’s petroleum imports exceeded its exports by $43 billion.

The letter, dated April 6 and seen by Bloomberg, called on lawmakers to increase the amount budgeted to continue subsidizing the price of gasoline.

Nigeria is in the midst of a fuel crisis that has seen vehicles lined up at gas stations to fuel up, in part due to its lack of refinery output, and in part due to some substandard gasoline it had imported earlier this year, which contained too much methanol.

Nigeria’s President signed a law last August that would end the costly gasoline subsidies by February 2022 but later reversed this notion, instead extending them for 18 more months to stave off fuel protests.

Nigeria has just four crude oil refineries with a combined nameplate capacity of 445,000 bpd enough to meet domestic demand. But the state of disrepair of Nigeria’s refineries means it must still import 80% of all its refined products. A new 650,000 bpd refinery in Nigeria is expected to begin production in the fourth quarter of this year.

Related Topics:Featuredfuel subsidy
Up Next