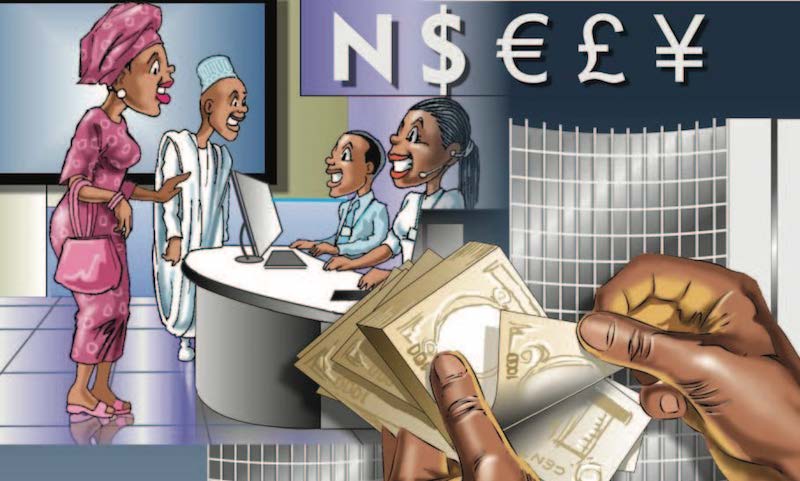 Foreign capital flow into the Nigerian economy plunged by more than half in 2020 to $9.68 billion, its lowest level in four years, the National Bureau of Statistics (NBS) said on Friday.