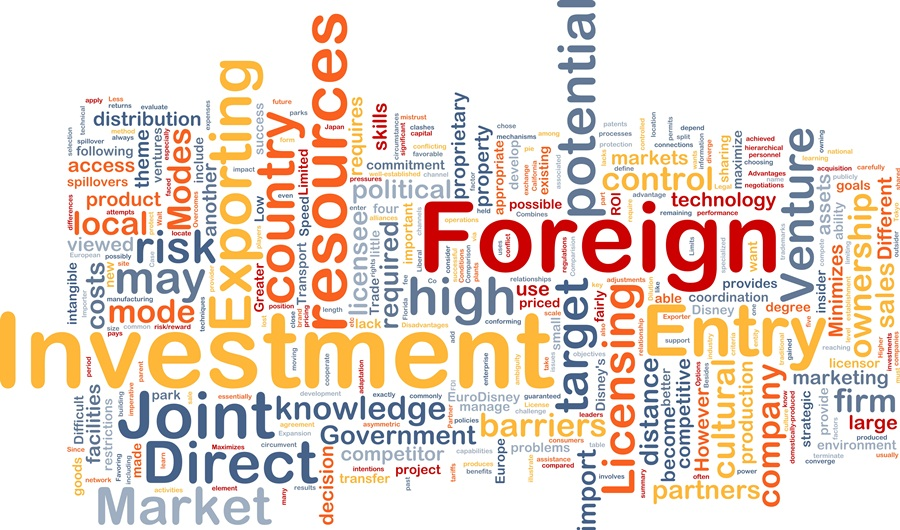 Juicy US securities lure away foreign investors from Nigeria

The Central Bank of Nigeria (CBN) has stated that the attractiveness of securities in the international financial market, particularly in the United States, has swayed foreign investors from Nigeria leading to significant decline in capital inflow to the Nigerian economy.

This was disclosed by the apex bank in its recently released monthly economic report for October 2021 which gives insight into Nigeria’s foreign capital inflow during the month.

Analysis of capital imports by destination showed that Lagos and Abuja (FCT) were the top recipients of capital with $0.44 billion (or 88.3 per cent) and $0.06 billion (or 11.7 per cent) of the total, respectively.

Meanwhile, the apex bank admitted that a more attractive financial market is disrupting the inflow of capital into the Nigerian economy.

The report said, “Foreign capital inflow to the domestic economy was adversely affected by the relative attractiveness of securities in the international financial market, particularly in the United States. Consequently, new capital importation decreased by 32.0 per cent to $0.50 billion in October 2021, from $0.66 billion in September 2021.”

The CBN stated that foreign portfolio investment declined by 34% but still maintained its dominance in total foreign investment.

The report said, “Disaggregation of capital importation by type of investment shows that foreign portfolio investment inflow (mainly money market instruments), at $0.33 billion, decreased by 34.0 per cent, relative to the $0.50 billion in September 2021.

“Despite the decline, portfolio inflow remained dominant in total foreign investment, accounting for 65.0 per cent. The inflow of other investments, mostly loans, was US$0.14 billion or 28.2 per cent of the total, a slight increase from $0.13 billion in September 2021. Foreign direct investment inflow stood at US$0.03 billion and accounted for 6.8 per cent.”

The report stated that of countries that contributed to capital imports into Nigeria, South Africa led the pack (46.1 per cent), followed by the United Kingdom (16.4 per cent), and Singapore (10.0 per cent).

Meanwhile, the value of Nigeria’s foreign capital inflow in the third quarter of 2021 stood at $1.73 billion from $875.62 million in the preceding quarter of 2021, the National Bureau of Statistics (NBS) has said in its latest quarterly report.

The report showed an increase of 97.73 per cent but when compared to the corresponding quarter of 2020, capital importation as well increased by 18.47 per cent from $1.46 billion.

By sectors, capital importation into financing had the highest inflow of $469.17 million amounting to 27.10 percent of total capital imported in the third quarter of 2021.

Capital Importation by country of origin revealed that the United Kingdom ranked top as source of capital imported into Nigeria in the third quarter of 2021 with a value of $709.8million accounting for 40.99 per cent of total capital imported in the period under review.