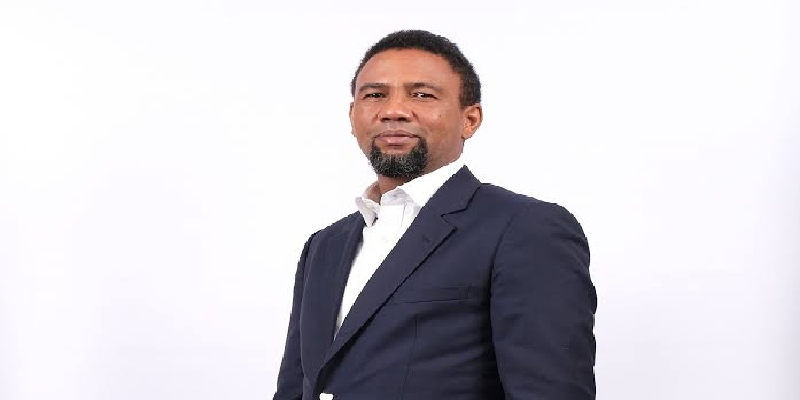 Telecoms giant, MTN Nigeria has announced the appointment of Karl Toriola as the Chief Executive Officer (CEO) designate of the company.

The appointment of Toriola, who is currently the vice president, West and Central Africa (WECA), will take effect on 1st of March 2021, providing enough time for an orderly handover, MTN disclosed in press statement on Monday.

Toriola obtained a Bachelor of Science in Electronic and Electrical Engineering from the University of Ife, a Master of Science degree in Communication System from University of Wales, and attended the General Management Program at Harvard Business School.

In addition, he is a Fellow,Nigerian Society of Engineers(FNSE) and council of Registered Engineers of Nigeria (COREN) as well as a Member, Institute of Directors.

According to Ernest Ndukwe, the board chairman of MTN Nigeria, Mr Toriola’s appointment is to reaffirm the company’s commitment to succession planning as well as retaining and developing identified high performing executives.

“With his rich credentials, I am personally pleased that Mr. Karl Toriola is well-suited to lead MTN Nigeria’s Executive Management team through the next stages of growth in the years ahead.”

Meanwhile, Ferdinand Moolman, the current chief executive officer of the company, will exit this role with effect from March 1st 2021 and assume a new role as MTN Group Chief Risk Officer.

Mr Moolman joined MTN in 2002 and has held several senior positions within the group, in Nigeria and Iran. He joined the board of MTN Nigeria in 2014 and chief financial officer (CFO) and became the CEO in 2015.

“Under his leadership significant progress has been made in stabilising the business and setting it on a sustainable growth path. He will remain on the board of MTN Nigeria in his new role as the MTN Group chief risk officer.

“The board of MTN Nigeria wishes to express its gratitude to Ferdi for his exemplary leadership of MTN Nigeria. He has played a critical role in the company’s development and success, and while we will miss him, we wish him the best in his new role atvMTN Group,” Ndukwe.