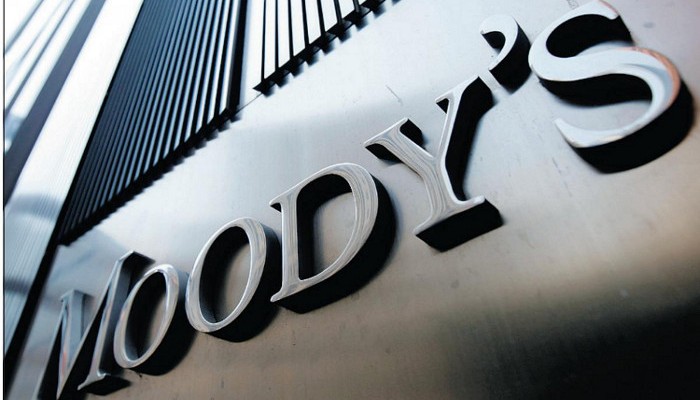 This is threatening to renew foreign currency liquidity pressures that blighted them during a previous oil crisis in 2016-2017, to hit $5 billion soon, Moody’s Investors Service said in a report.

“Lower dollar inflows at a time when foreign currency borrowing will likely be more expensive for Nigerian banks will strain their foreign currency funding, despite substantial improvements compared to 2016,” said Peter Mushangwe, Analyst at Moody’s.

Moody’s noted that oil and gas exports contribute about 90 per cent of Nigeria’s foreign currency revenue, and crude oil now trades around $40 a barrel, substantially lower than the average price of $65 in 2019 and $72 in 2018.

Prices within that range, or lower, in the second half of the year would lead to renewed dollar shortages at the banks.

The ratio of foreign-currency loans to foreign-currency deposits at Moody’s rated banks dropped to 106 per cent at the end of 2019 from 135 per cent in 2016 as banks cut back on dollar loans while building up their dollar deposits.

“However, in the event of foreign currency deposits contracting by 20 per cent or more, banks’ funding gaps will be significant,” Moody’s said in the report.

Related Topics:moody'sNigerian banks
Up Next

What’s next after Q2 rally?