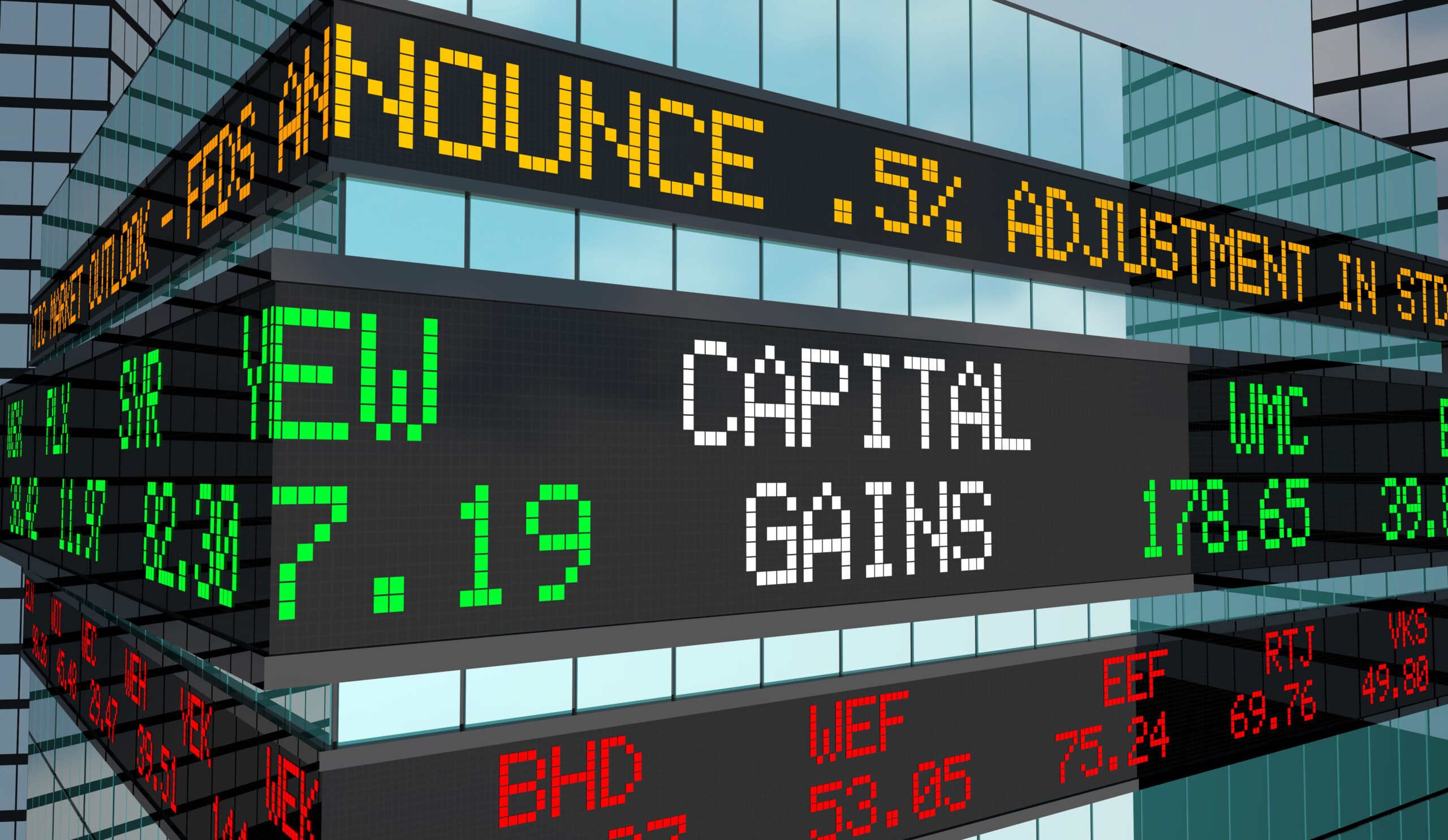 As it turned out, the stock traders surely made the right choice by multiplying their stakes on securities at the local bourse.

This became clear at the close of the week on Friday with record showing that they pocketed N636 billion profit to mark the third consecutive week of bull-run.

Consequently, the All-Share Index (ASI) that tracks price movement at the Nigerian Exchange Limited (NGX) added 1,176.29 points to close at 49,638.94 basis points while aggregate value of equities in the market closed higher at N26.761 trillion, both rising by 2.43%.

Following the positive performance, the Month-to-Date and Year-to- Date returns increased to 5.7% and 16.2% respectively.

Performance across sub-sectors of the market was also in the green territory following 10.2% rise in Oil & Gas Index; 6.3% appreciation in Consumer Goods index; 3.4% uptick in Insurance index and Industrial Goods indices with 0.5%. On the contrary, Banking index shed -1.5% as the sole loser during the week.

In the week ahead, market analysts expect investors to continue to rotate their portfolios towards cyclical stocks that delivered decent earnings during the week under review.

Thus, they predicted scope for the bulls to maintain dominance, albeit the magnitude of the gains will be substantially lower, as profit takers are likely to cash out on the gains across bellwether stocks.

Notwithstanding, analysts reiterated the need for positioning in only fundamentally sound stocks as the weak macro environment remains a significant headwind for corporate earnings.

The week also witnessed massive increase in activity level. During the week, investors were sure determined to stake more fortune on stocks and this led to 530.14% and 175% surge in traded volume and value respectively.

The Consumer Goods Industry, measured by volume, led the activity chart with 6.259 billion shares valued at N29.309 billion traded in 5,225 deals; thus contributing 76.28% and 59.64% to the total equity turnover volume and value respectively.