Investors at NASD OTC lose N97bn as index crashes by 9.6% 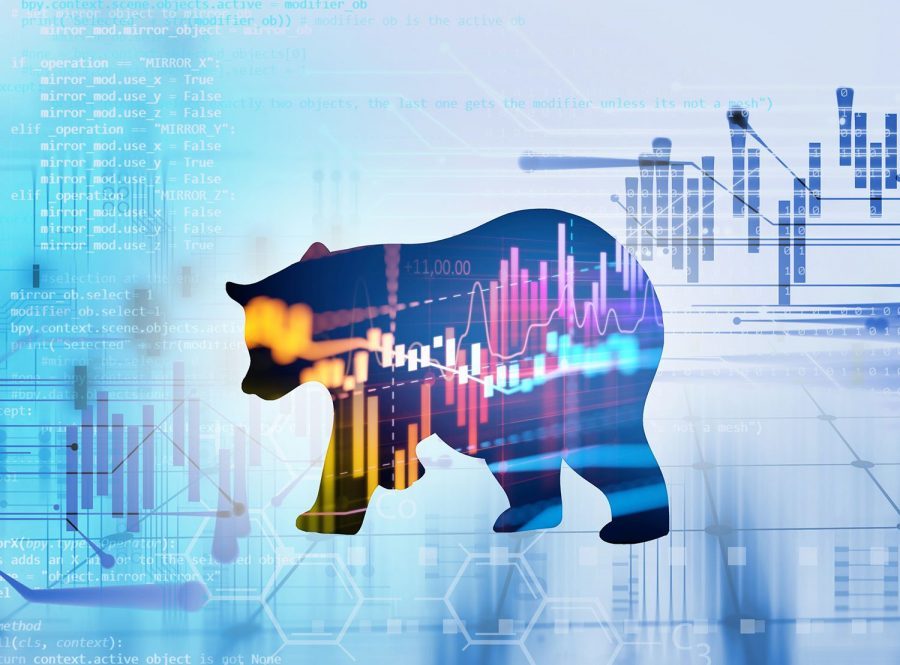 It was not a great week for investors at the NASD OTC Securities Exchange who lost N97.15 billion of their investment last week after the market index took hit from falling prices of major stocks.

While NASD OTC market capitalization moderated to N911.73 billion from N1.01 trillion recorded in the previous week due to negative movement in prices, the index settled at 693.39 points as against 767.28 points the previous week.

The major culprits for the bearish close were FrieslandCampina, VFD Group and 11 Plc, whose shares traded the week under sell-pressure burden, inciting their negative closes.

Across the trading floor, the level of trading activities was bullish throughout the week as there was a 19.8% week on week uptick in the total value for the week to N570.4 million from N476.12 million the prior week, while the total volume for the week advanced 312.72% week on week to 52.9 million units from 12.82 million the previous in a total of 143 trade deals during the week.

On the other hand, the VFD Group closed the week as the most traded stock with a value of N366.48 million. It was followed by FrieslandCampina with a traded value of N124.96 million, while Food Concept recorded a value of N41.25 million in trades, Niger Delta Exploration and Production Company and Central Securities and Clearing System recorded N23.24 million and N7.75 million in trade values, respectively.