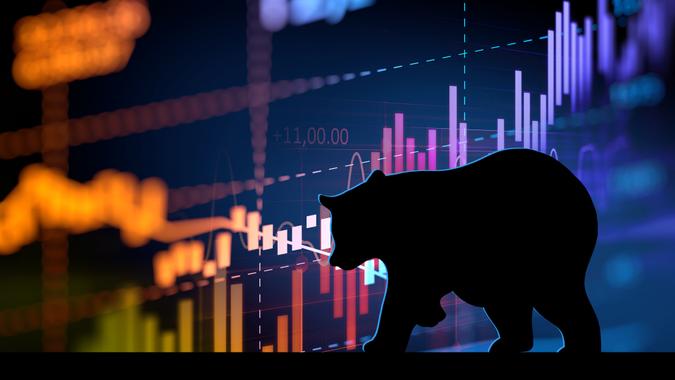 Consequently, year-to-date (YTD) return on equities investments in the country stood at 2.56%, as it marginally slips downward on the green radar.

FBNH led the volume’s chart with 11.00% contribution and closely followed by TRANSCORP and FIDELITYBK

BUAFOODS tops the value’s chart with 18.67% contribution and closely followed by AIRTELAFRI and FBNH

Related Topics:FeaturedNGXStock market
Up Next