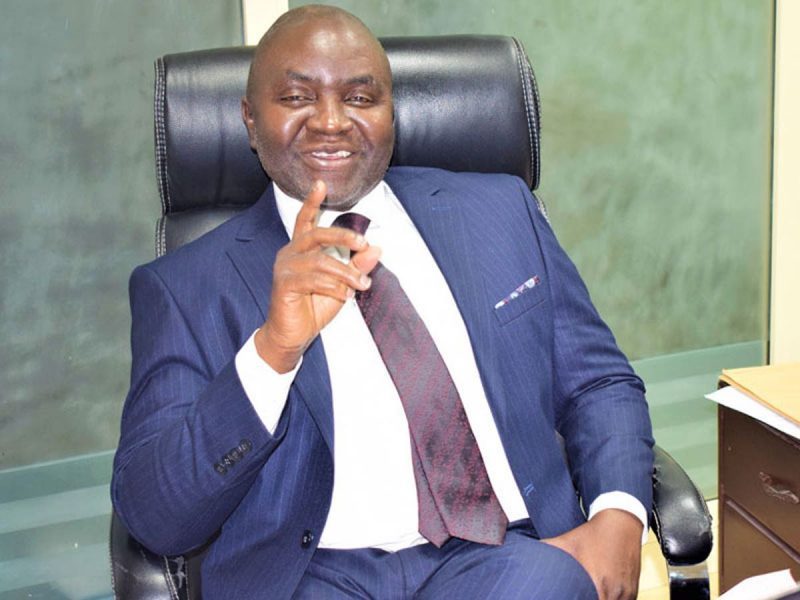 The Lagos Chamber of Commerce and Industry (LCCI) has appointed Dr Chinyere Almona as the new director-general of the chamber, effective July 1, 2021.

The LCCI said in a statement on Thursday that Almona’s appointment followed the retirement of Dr Muda Yusuf after the expiration of his tenure.

According to the statement, Yusuf meritoriously served the chamber for a total of 24 years with the last 13 years being in the capacity of DG.

While speaking on the appointment of Dr Almona, President LCCI, Mrs Toki Magbogunje said, “The appointment of Dr. Almona is an added value to the well-established profile of the Chamber. She holds a Doctorate Degree in Business Administration from Business School Netherlands and brings with her, about thirty years of diversified experience through her various work experience roles.”

Before her appointment, Almona led the Africa Corporate Governance Program of the International Finance Corporation and was also a Director at PricewaterhouseCoopers, leading the Corporate Governance, Risk, and Compliance Practice, which she established, the statement added.

Magbogunje said Yusuf would be missed by staff, members of the chamber and other stakeholders for his sound economic and analytical prowess that had contributed to the development of the Nigerian economy.

She said, “Dr Muda Yusuf, an astute economist of repute, joined the services of the chamber over two decades ago and rose to become the director-general through hard work and an unrivalled dedication to duty.

“We believe that, though he has retired from the Lagos Chamber of Commerce and Industry, he is not tired of contributing his quota to the prosperity of Nigeria, as the economic powerhouse of the African continent. We shall continue to benefit from his expertise as he moves to the next stage of his endeavours.”

Magbogunje added that the appointment of Almona would further transform and reposition the chamber and enable it to maintain its position as a leading voice of the organised private sector in its public policy advocacy and trade promotion mandate to meet the new demands of the future.