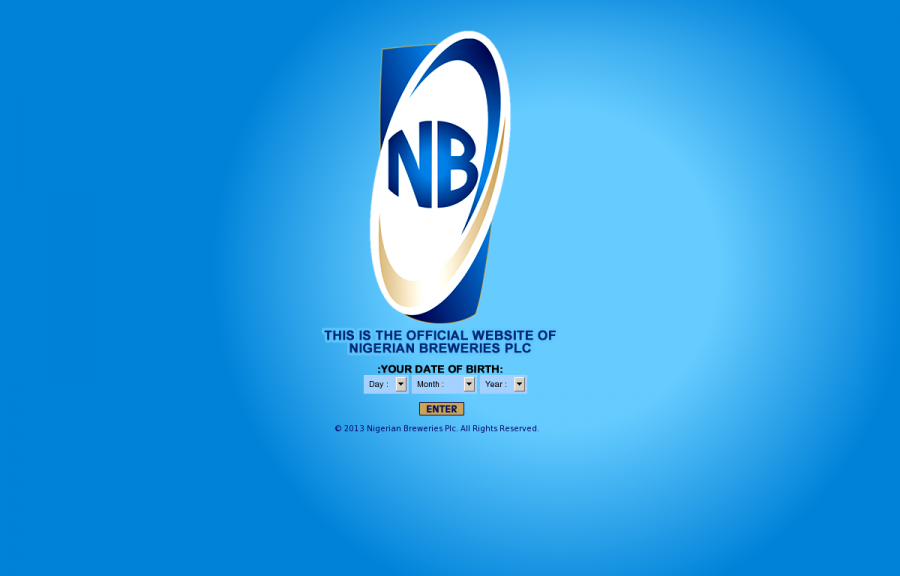 In what may be a seeming vote of confidence in the nation’s economy, the Nigerian Stock Exchange (NSE) was on Monday informed of the purchase of 7,241,451 units of Nigerian Breweries Plc by Heineken Brouweijen B.V, its parent company, and substantial (foreign) shareholder.

Reacting to the move on Monday evening, an equity analyst with one of the blue-chip organizations in the Nigerian capital market, while craving anonymity explained that NB’s parent company are only taking advantage of the low prices of the stock, compared to its potential to increase its stake.

“The stocks are damn cheap and they (Heineken BV) know very well,” he stressed.

But Adebayo Adeleke, a shareholder activist and former General Secretary of the Independent Shareholders Association of Nigeria (ISAN) told Investdata.com.ng, “they know what they know. It’s a free market too. But, caveat Emptor.”

Alhaji Gbadebo Olatokunbo, another shareholder activist and co-founder, Nigeria (now Noble) Shareholders Solidarity Association (NSSA), agrees that NB is a sure buy any day, but accuses the majority shareholder of indirectly “buying local (Nigerians) investors out of the company.”

This, he continued, is against the spirit of the indigenization policy of the Federal Government many years ago, accusing Heineken of robbing local investors by giving “with the right hand and collecting back with the left hand,” under the guise of open market.

“NB is a Nigerian company natured by the Abebes, Ohiwereis and others. It started at Iganmu (Lagos) and is now all over Nigeria with the merger of other breweries in the country, and now some foreigners and companies are repurchasing its stocks, and our regulators are watching them.

“Now, tell me who is suppose to protect the local investors against such abuse?”

For him also, this is the normal script by majority shareholders/parent companies prior to delisting their shares from the Nigerian Stock Exchange (NSE) over the years.

Very soon, Olatokunbo continued, Heineken could come with the idea of delisting from the NSE, after purchasing almost all the shares, and then “run away with all the breweries that were their subsidiaries in Nigeria.

“I see what was happening as “a coup” against the government policy on local investor participation in our companies/economy and must be stopped now, as others are waiting and watching to act same way later.”

Heineken is however not the only entity purchasing NB shares, the company’s chairman, Chief Kolawole Jamodu, has also being gradually, but surely, raising his stake in what may be that he also knows what other retail shareholders are unaware of, or even blind to.

Related Topics:HeinekenNigerian Breweries
Up Next