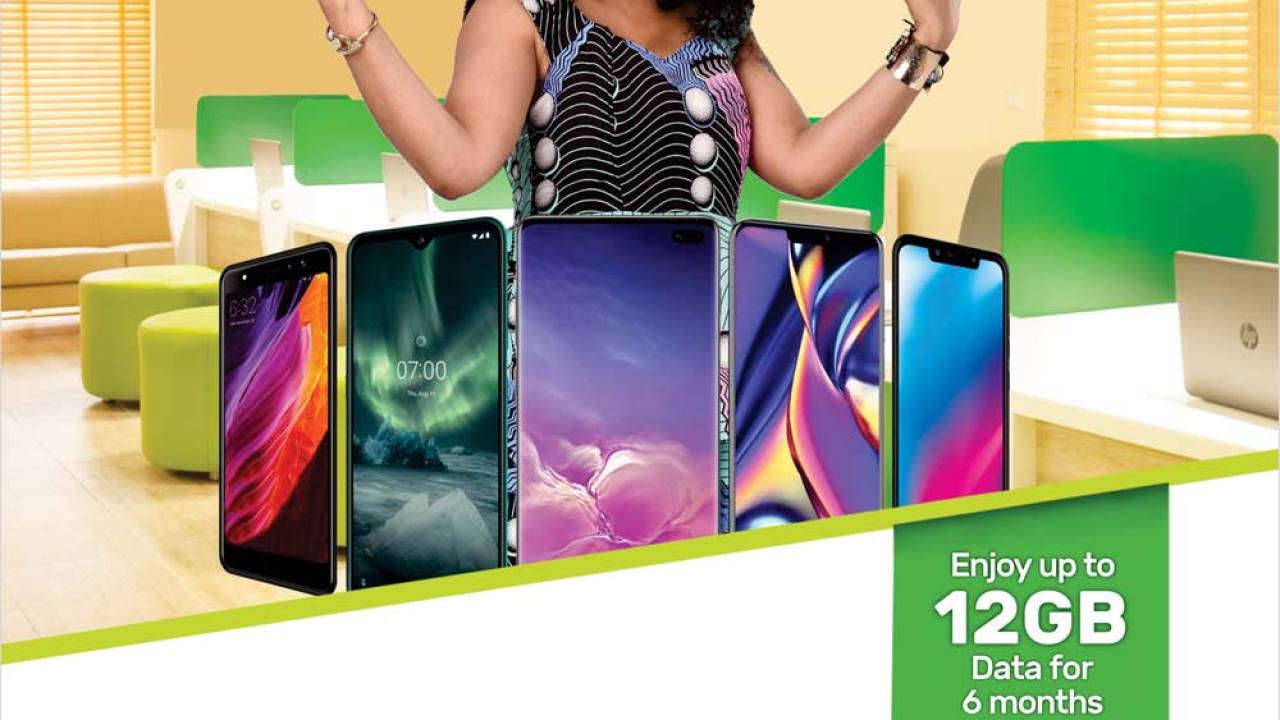 In its bid to offer more value to customers and consolidate its leadership in Nigeria’s telecommunications market, digital transformation leader, Globacom, has announced a phone festival for the benefit of its teeming subscribers.

Called the Glo Smartphone Festival, it is designed to offer subscribers who purchase mobile phones from any Gloworld outlet up to six months’ bundled data along with their preferred devices.

Globacom said in a statement released in Lagos over the weekend that customers who purchase devices under the programme will have access to bundled data from 500 MB per month to 2GB per month for six months.

This will, however, depend on which model they choose from a wide range of phones from popular brands available for the offer, including iPhone, Samsung, Infinix, Itel, Tecno and Imose.

The company explained that the Glo Smartphone Festival was designed to make the Gloworld outlets nationwide a “one-stop shop for everything devices” and the best place to get the best price deals, accessories, bundle data ranging from 500MB to 2GB monthly for 6 months and free accessories on their choice devices.

The company further said that all prepaid and post-paid customers who visit any of the over 90 Gloworld outlets across the country during the festival period can buy any device of their choice from a range of latest devices and enjoy the bundled benefits. “Glo remains committed to creating more value for its customers,” the network added.

NCC sustains sensitisation of Nigerians on 5G benefits (I)