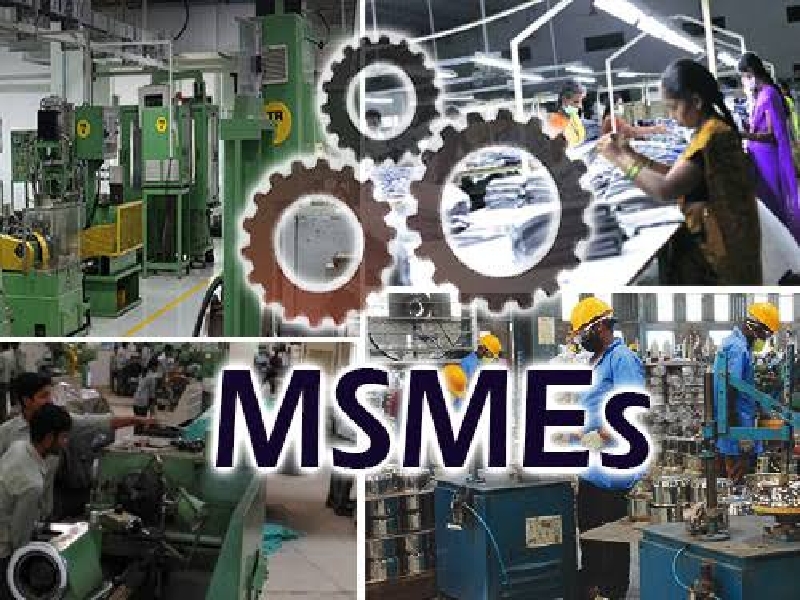 Beginning from this week, the Federal Government will start paying grants to Micro, Small and Medium Enterprises (MSMEs) that are successful to partake in the N75 billion COVID-19 support schemes.

On September 10, 2020, the Federal Government inaugurated two schemes to financially support about 1.7 million MSMEs across the country with N75 billion.

The schemes are the National MSME Survival Fund and the Guaranteed Off-take Stimulus Schemes under the Nigeria Economic Sustainability Plan.

The Special Assistant to the President on MSMEs, Office of the Vice President, who doubles as Project Coordinator, Survival Funds Scheme, Tola Adekunle, told journalists in Abuja on Monday that payments to some beneficiaries of schemes would start this week.

He said, “Presently we are doing it in batches of 12 states to be able to monitor the scheme and as we speak now 12 states are ready. We are hoping that by the end of this week, we will be able to pay 12 states.

Asked when those on the payroll support scheme would start getting their payments, Adekunle replied, “By the end of this month.

“We want to ensure that the staff start getting their salaries and same for the second and third month.”

He explained that payroll support, which was categorised under the survival fund, targets businesses that employ between 10 and 50 people.

“But the minimum we pay is three staffs for three months to support their businesses and to ensure that we are helping businesses to augment their salaries.”

He said the payroll support was inaugurated on September 21 and the portal was opened by 11pm, adding that within 24 hours about 132,000 applicants were recorded.

Adekunle said the portal was shut on October 15 but noted that a number of states had not met their quotas and this had created room for an extension.

He said the number of states that had met the quotas were slightly below 20 in number, adding that this led to the strong demand for an extension.

“In my own opinion, it is valid but the decision lies in the hands of the committee and the project coordinator so I have to convince them based on data analysis,” he said.

On the number of applicants for the payroll support, the presidential aide said, “As at the day it closed, we had about 432,000 businesses that had applied. However, we have shortlisted less than 70,000 businesses that qualify and meet the requirements.”

Related Topics:MSMEsSUPPORT FUNDS
Up Next