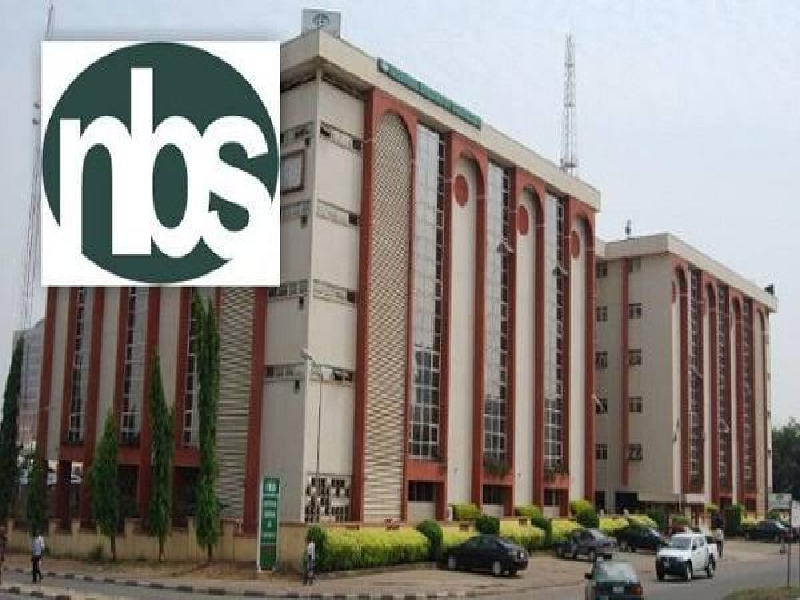 A total of 31.41 per cent of goods imported into Nigeria are from China, National Bureau of Statistics (NBS) has revealed.

The NBS stated in its report on ‘Foreign trade in goods statistics’ for second quarter of 2020, that Spain topped the list of Nigeria’s exported goods.

“The year to date export amounted to N6.3tn, representing a 31 per cent decline compared to 2019.

“Exports by section revealed that mineral products accounted for the largest portion of exports, amounting to N1.87tn or 84.35 per cent, mainly due to the crude oil component.”

This section, it noted, was followed by vehicles aircraft and parts (N221.2bn or 9.96 per cent) and others.

Within Africa, goods worth N149.3bn were exported to ECOWAS member states.

All regions recorded declines in the value of exported goods during the quarter, although China and Japan each recorded increased export activity.

Analysis by economic region showed that most agricultural goods were exported to Asia, Europe and America valued at N43.6bn, N26.4bn and N6.6bn.

The main consumers of superior quality cocoa were The Netherlands (N9.3bn), Indonesia (N3.7bn) and United States(N2.4bn).

Other agricultural exports were Sesamum seeds exported to Japan (N6bn) and to China (N2.3bn).

Also, cashew nuts worth N12bn were exported to Vietnam.

In terms of imports, durum wheat worth N41bn was imported from United States, Russia (N28.8bn) and Latvia (N24.5bn).

Out of this, the export component accounted for N254.2bn.

The products that drove up manufactured export were light vessels, fire floats, floating cranes exported to Spain in the value worth N129bn.