Analysts: Nigeria may return to Eurobond market in 2021 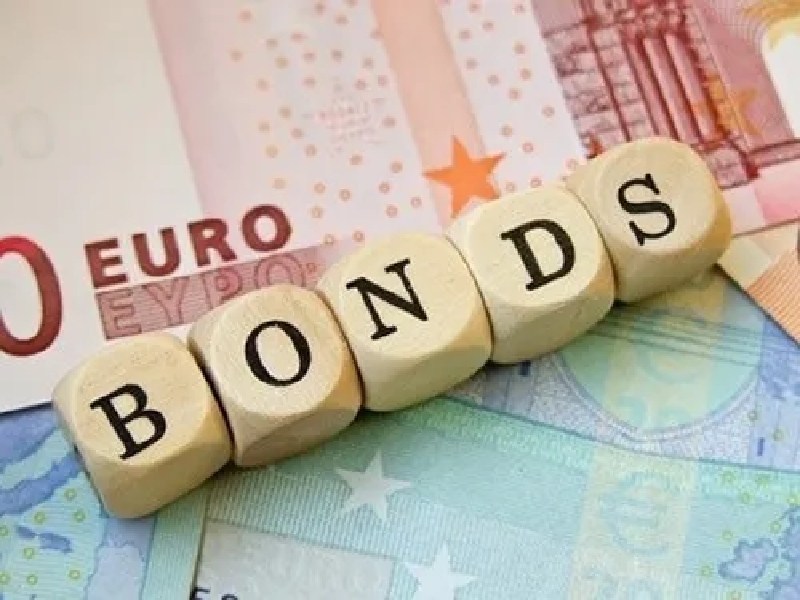 Amidst foggy global economic realities caused by the coronavirus (Covid- 19) pandemic-induced crisis, analysts at Coronation Research have said that Nigeria will likely return to the Eurobond market next year.

The analysts, who made the prediction in a note obtained Business Metrics, argued that Nigeria’s position was better than those of some other African countries, such as Zambia and Angola, which have recently sought to restructure private -sector debt, including Eurobonds.

According to the them, “Nigeria has been conspicuous by not asking for either bilateral or private sector(which includes Eurobonds) debt relief.

“The Minister of Finance, Budget and Planning, Zainab Ahmed, has been clear on this point. And, with the Central Bank of Nigeria’s foreign exchange reserves at $35.8billion, Nigeria’s position looks much better than those of many other African countries.”

They further stated: “In our view, Eurobonds are a sweet spot among Nigerian investments. From the investor’s point of view, Nigerian Eurobonds currently yield rather more than their average 5.8 per cent over the period 2010-2019.

Meanwhile, the finance minister, Ahmed, had announced in February that the country was planning to return to international debt markets with a $3.3 billion Eurobonds sale.

Out of that amount, the Federal Government had earmarked $2.8 billion as external financing for the 2020 budget while $500 million was for debt refinancing.

Ths Director-General, Debt Management Office (DMO), Patience Oniha, had also said at the time that the government had started the search for advisers for the planned Eurobond sale, adding that the timing of a bond issuance will, however, depend on “market conditions and other considerations.”

However, in the wake of the devastating impact of the pandemic on global financial markets, the DMO D-G announced during a conference call with investors organised by Citigroup in June, that Nigeria had ruled out a sale of Eurobonds this year.

“Not for this year, but certainly to go back to that market, we have to see where the levels are,”Oniha said, noting that: “Borrowing in the domestic market became cheaper than borrowing in international markets.