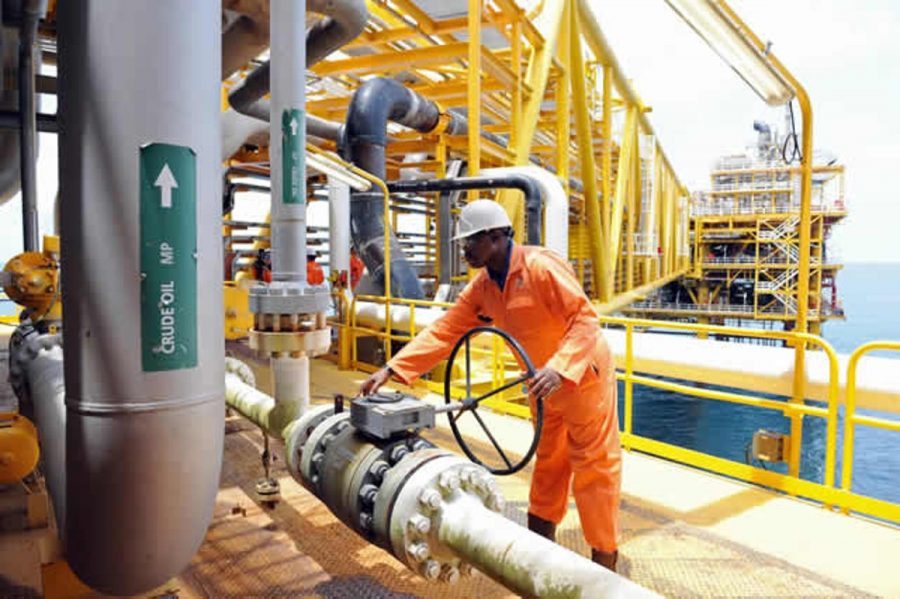 Desmond Esorougwe, publisher and editor-in-chief of The Africa Brands magazine, has reiterated the need to properly profile the Africa oil & gas industry among its counterparts in other continents of the world.

Esorougwe, who made this assertion during the media briefing to unveil the 2020 Africa Oil & Gas Brands Awards in Lagos, said that the industry needs supports, commendation and rewards more than ever before.

He said, “The Africa Oil & Gas Brands Awards 2020 is a celebration of leadership innovation and growth of the industry in Africa.”

This award will honour oil & gas companies, products, chief executive officers and other key actors who have made significant contributions to the transformation of the sector in Africa despite the challenging year, he said.

According to the him, the award ceremony is scheduled to be held in Lagos on December 11, 2020.

Speaking on the mechanics that led to this year’s winners, Esorougwe said, “In the 2019-2020 period, the survey was conducted in 23 countries, which cover all African economic regions and collectively represent at least 75 per cent of the population and the GDP of Africa.

He said, “These countries BEST Oil & Gas are often the most dominant Best Oil & Gas Brands across Africa or within their regions. Since 2019, the best oil & gas brands have been using Geopoll multimodal survey platform to collect data via SMS rather than face-to-face method.

Another methodology used was mobile interviewing. This method has proven to be the most effective way to reach Africa consumers because of the high penetration of mobile telephony as a primary mode of communication and increasingly for consumer transition in Africa.

Related Topics:Africa Oil & Gas
Up Next