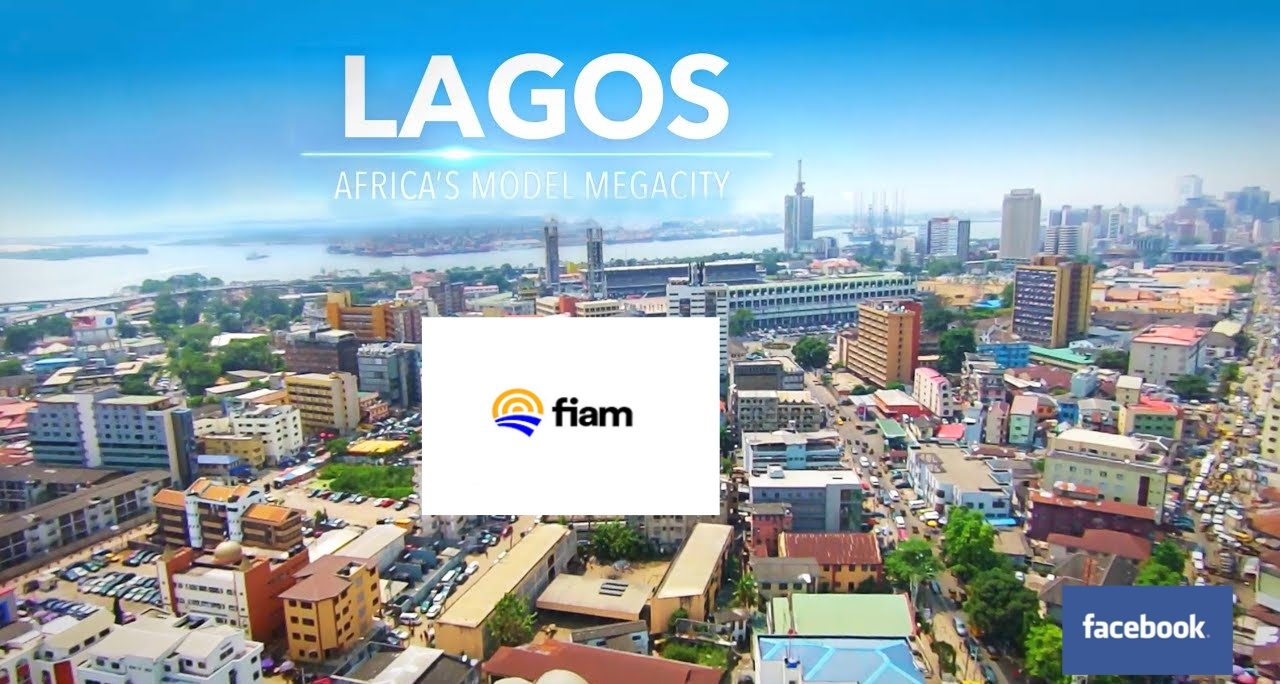 Fiam Wi-Fi today announced it is expanding its use of Facebook Connectivity’s Express Wi-Fi platform to Ajegunle, a densely populated and lower-income area in Lagos, Africa’s most populous city. This initiative is supported by Facebook Connectivity as part of efforts to boost internet access across Lagos, Nigeria.

Over the next three months, Fiam Wi-Fi will roll out additional Express Wi-Fi services in some of the most deprived communities in Lagos – including Makoko, a community built partly on stilts across the Lagos Lagoon and Naty Village, both shing communities without any public infrastructure.

“With millions of Nigerians unable to afford connectivity, we are pleased to provide 1GB of data for N200 (US 50 Cents) without validity or expiration period,” said Akin Marinho, founder and CEO, Fiam Wi-Fi.

“Our mission as a company is to connect 50 million more Nigerians to the internet over the next decade. The Express Wi-Fi platform allows us to build, scale and monetize our business, and lets us focus on delivering on our mission – to connect underserved communities to the internet.”

Express Wi-Fi is a platform developed by Facebook Connectivity that enables partners to build, grow and monetize their Wi-Fi businesses in a sustainable and scalable way while providing their customers with fast, aordable, and reliable internet access.

“We are pleased to work with Fiam Wi-Fi to promote digital inclusion in Lagos and beyond by connecting millions to a faster, higher-quality and aordable internet,” said Adaora Ikenze, Head of Public Policy, Anglophone West Africa at Facebook.

“The Express Wi-Fi platform enables our partners to provide great connectivity when and where people need it.”

Fiam Wi-Fi (am.ng) is a startup Wireless Internet Service Provider based in Lagos, Nigeria. The company commenced operations in March 2020. It has 15,000 monthly users across its growing network of public Wi-Fi hotspots.

Fiam Wi-Fi delivers connectivity by using different forms of technology to deliver last mile connectivity. It powers its network with solar power and its operations are zero carbon neutral.

The company builds community networks and partners with municipalities to provide connectivity to the community by leveraging on the community.

Ajegunle also called AJ City is a suburb of Lagos, Nigeria. It has an estimated population of 3 million residents over some 13.9 km2.

It has been called Nigeria within Nigeria as every ethnic group is represented there and is one of the first places people move to when coming to Lagos.

It has a reputation for also seeing some of their worst ethnic crises in Nigeria during military rule in the 1980’s and 1990’s. During the recent EndSars protests that turned violent in October 2020 there was signicant loss of life and property. It is a melting pot and a boiling pot.

Meanwhile, connectivity is at the heart of Facebook’s mission to give people the power to build community and bring the world closer together.  According to the social media giant, critical to this mission is high-quality internet access, which gives people a voice and creates opportunities to share knowledge that can strengthen local communities and global economies.