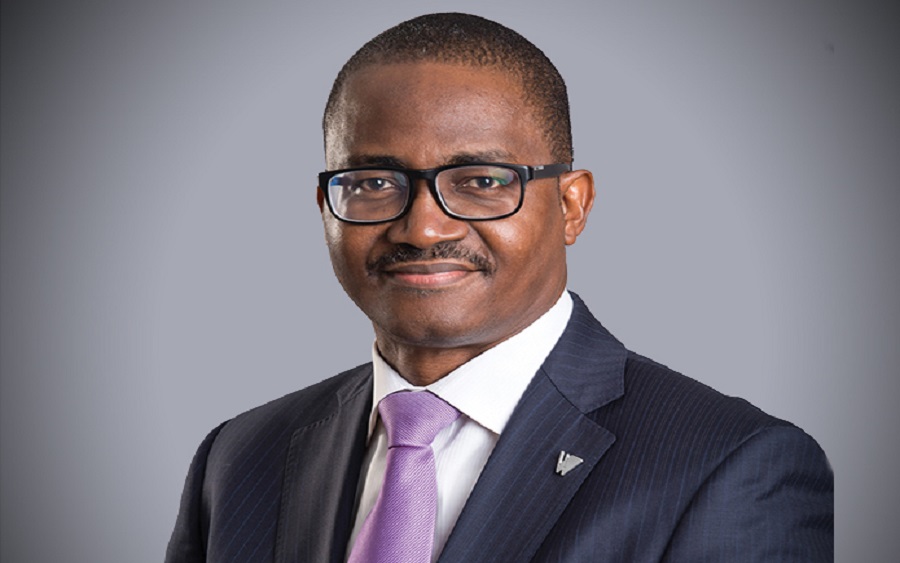 The board of Wema Bank Plc will on Friday, December 31, 2021, hold a court-ordered meeting for the purpose of a share reconstruction, where the directors will propose that shareholders vote retain one ordinary share for every three previously held, with the balance canceled.

This is according to corporate disclosure obtained by Business Metrics from the Nigerian Exchange Limited (NGX).

The reconstruction will result in the paid-up share capital being cut from N19.237 billion at a nominal value of 50 kobo each, which will be reduced to N6.429 billion.

This is equivalent to a 67 per cent reduction, after each shareholder agrees to relinquish the pro-rata portion of the N25.716 billion of 50 kobo each.

A total of N12.858 billion, being the value of the relinquished shares shall be credited to the bank’s share premium account.

As part of the scheme

The recapitalization, which follows the successful completion of the bank’s share reconstruction, will see the shareholders receiving two new shares for every three held post-reconstruction, subject to regulatory approval.

At the meeting also, according to the filing by Johnson Lebile, company secretary of the bank, the board is seeking shareholders approval that in the event of an under-subscription, the board be authorized “to offer/issue such unsubscribed shares at a price not less than that specified in the rights issue circular, in such manner as they think most beneficial to the bank.”

The shareholders are also expected to agree to the board’s proposal to “waive their pre-emptive rights to any unsubscribed shares offered pursuant to the rights issues in the event of an under-subscription and hereby authorize the directors to offer/issue such unsubscribed shares at a price not less than that specified in the rights issue circular, in such manner as the most beneficial to the bank.”

In case you missed this

Moruf Oseni, the bank’s deputy managing director had earlier in August announced that a merger and acquisition (M&A) was part of the bank’s plan to ensure organic growth.

Oseni said the acquisition is not limited to the financial sector space, as the lender is looking beyond to expand into other sectors.

“In organic growth, there is possibility of a combination; either you merge or you acquire, and this acquisition is not limited to acquiring another financial player in this space or a fintech,” Oseni said.

“We are looking at all possible options, whether you like it or not, no matter how efficient you are.

“In this game, we are playing skill to skill, and we also have huge aspirations to scale up in the shortest possible time.”

He said the capital raise would give the bank an expanded base of business over the coming years to compete favourably in the industry.

“The rights issuance is expected to hit the market in September, this month of August is for us to have a court-ordered meeting to get shareholders together and agree on the scheme of the arrangement,” he said.

Related Topics:Wema Bank
Up Next