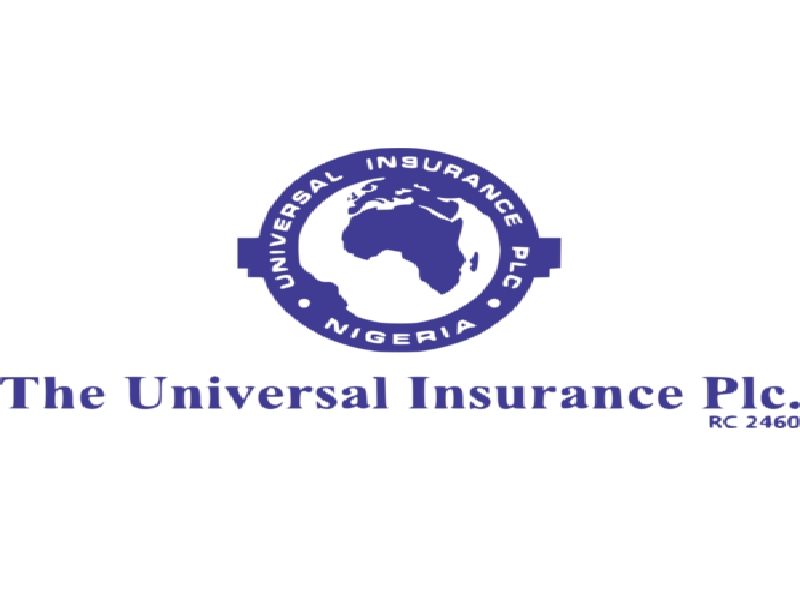 Universal Insurance Plc says it paid N1.2 billion as claims to its policyholders who suffered losses in five years.

It said this in a statement titled ‘Policyholders rejoice, applaud Universal Insurance for prompt claims settlement’.

Ben Ujoatuonu, the managing director, Universal Insurance, said the company was presently meeting all its obligations especially, in the area of prompt claims settlement to clients and other stakeholders.

He said the insurer was liquid enough to carry out its civic responsibilities.

“We have a competitive edge in claims settlement through investment in state of the art communication and information technology thereby enhancing our operational efficiency and offer to pay off legitimate claims in a jiffy after the execution of discharge voucher,” he said.

He said the company had a tractable but reduced claims process circle.

He noted that the firm was liquid to underwrite big insurance businesses in insurance sector of the financial industry.

The company, he said, was eyeing the retail market and would soon unveil some retail insurance products to deepen insurance penetration.

Related Topics:Universal Insurance Plc
Up Next

Be among 250,000 SMEs to get free business name registration by CAC