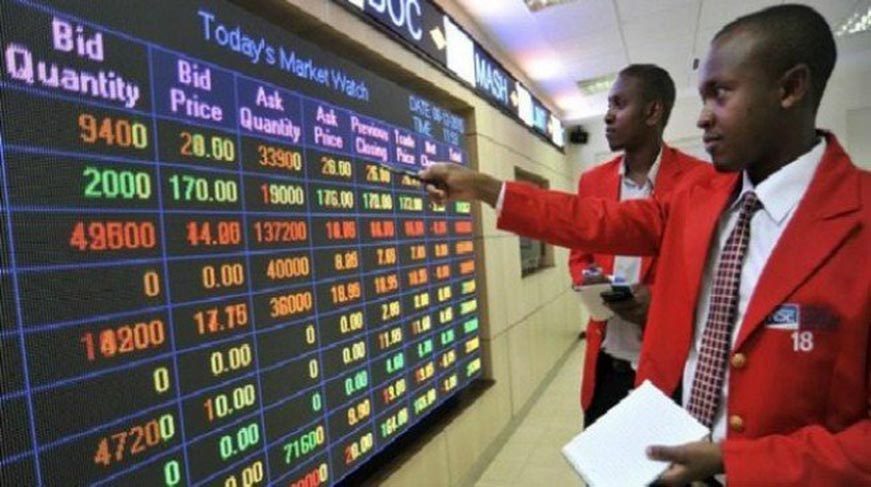 Nigerian equities market sustained gaining streak on Tuesday as it all ended in praises for stock investors who recouped fresh profit on their investments to the tune of N106 billion at the close of the session.

Experts have ascribed the ongoing bull-run to liquidity in the system as high inflation and low yields continue to discourage  flow of funds into the fixed income market.

This, obviously, is coupled with the many third quarter financial reports being released at the exchange, showing recovery from negative impact of COVID-19 earlier suffered in the first and second quarters of the year.

The uptick recorded on Tuesday ensued as investors showed massive interests in the shares of BUACEMENT which gained to 1.2 per cent, as well as the shares of some banking companies at the bourse.

Similarly, the valuation of equities assets at the bourse hit and surpassed N15 trillion threshold as it closed the session at N15.148 trillion.

However, gain of the day was recorded amidst dampened interest to stake more on stocks by investors as value of trade shrank by 47.6 per cent despite 13.14 per cent rise in traded volume.

Sectoral performance was also positive, following gains across board. The Insurance (+2.7 per cent) index led the gains, followed by the Banking (+2.2 per cent), Consumer Goods (+0.9 per cent), Oil & Gas (+0.8 per cent) and Industrial Goods (+0.5 per cent) indices.