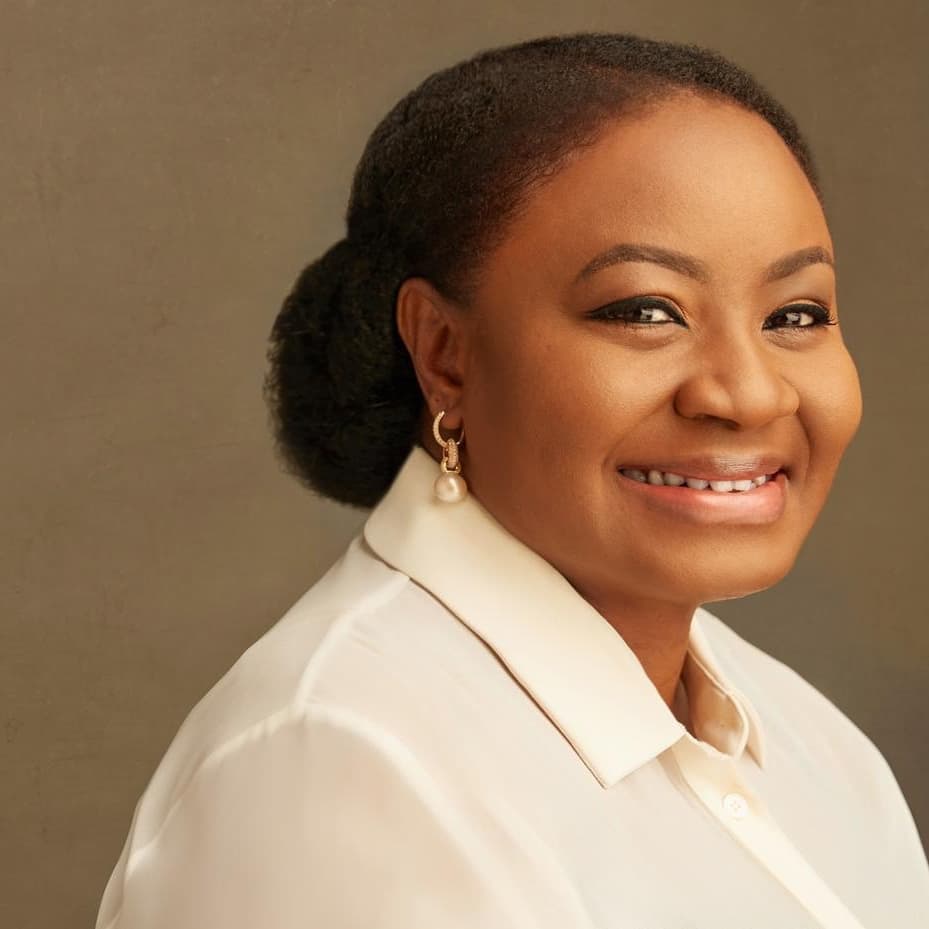 Unity Bank Plc, has declared gross earnings of N44.59 billion for its 2019 financial year, continuing a path to strong growth started in 2018 financial year after the bank took bold corporate action to clean up its balance sheet in 2017.

The Bank also posted profit before tax (PBT) of N550 million in its first-quarter 2020 result released with the 2019 Financial Year result to the Nigerian Stock Exchange (NSE).

The audited 2019 full-year result showed that the Bank recorded a PBT of N3.64 billion, while Profit After Tax (PAT) closed at N3.38 billion, thereby consolidating on the gains on the reforms instituted by the bank to grow a healthy balance sheet since the past two years.

A review of the Bank’s performance shows a relative growth across key financial metrics such as the Net Operating Income for the year ended December 2019, which rose by 76.39 per cent to N23.211 billion from N13.159 billion in the corresponding period of 2018.

For Unity Bank, net interest income also posted strong growth as it grew by 18.06 per cent to settle at N16.493 billion from N13.970 billion the previous year.

Tomi Somefun, managing director/chief executive officer of Unity Bank, said, “The potential in many aspects of the business as reflected in growing balance sheet of the Bank is indicative of market confidence in our repositioning efforts

“It is also noteworthy that playing in the Agriculture sector as part of growth strategy and as bulwarks to drive value chain businesses in many segments of the retail market has continued to pay off.”

Looking ahead, Somefun said the bank shall consolidate on the gains in the agribusiness, capitalizing on the growing profile in the sector, whilst also focusing on the youth market with increased investment in technology.