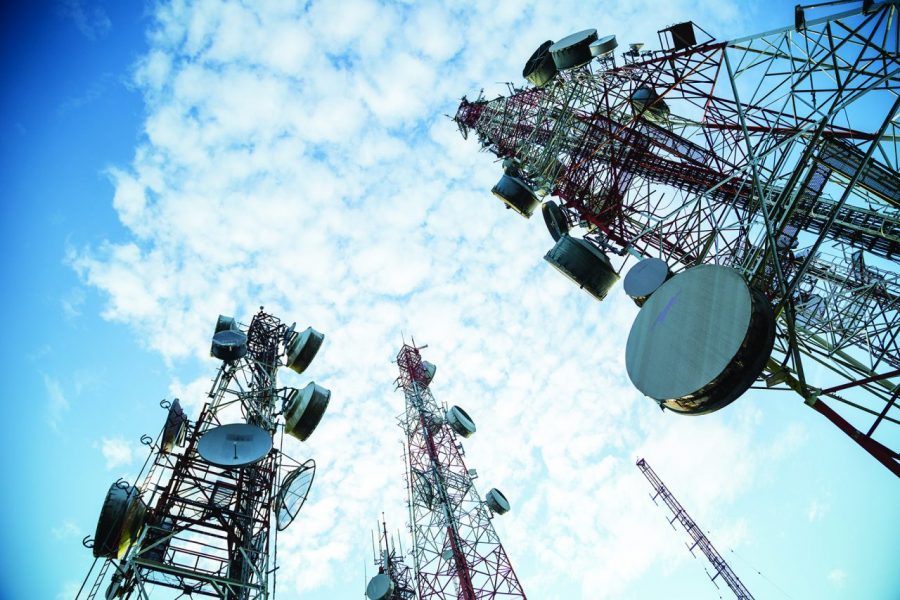 Companies operating in the telecommunications sector such as MTN, Airtel, Globacom, 9mobile and others paid a total of N148 billion as income tax in the first three quarters of 2020.

This was revealed in the Company Income Tax (CIT) report by the National Bureau of Statistics (NBS).

The amount, which also included tax paid by professional services, represented the largest paid by any sector in the period under review.

According to the NBS report, the company income tax from telecoms and professional services represented 23.5 per cent of the total CIT paid to government in the nine-month, which stood at N628.6 billion.

A breakdown of the payments for the three quarters showed that N28.8 billion was paid as CIT by the companies in the telecoms sector in the first quarter of this year. In the second quarter, N63.8 billion was paid, while payment for the third quarter stood N55.5 billion.

Amidst complaints about the issue of multiple taxations in the telecoms sector, the immediate past President of the Association of Telecommunications Companies of Nigeria (ATCON), Mr. Olusola Teniola, had recently disclosed that the telcos pay a total of N450 billion annually as taxes to government.

This disclosure came on the heels of the proposed nine per cent Communications Service Tax on telecommunications services.

While the proposed tax is to be paid directly by the consumers of telecommunications services and not part of taxes to be paid by operators, an expected change in the pattern of consumption is bound to hit the operators’ earnings. 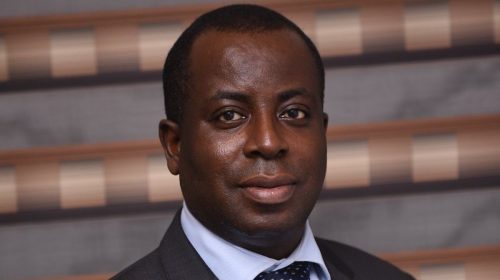 “Telcos collectively pay N450 billion annually to government as tax and I say this conservatively. If everything works well in the sector, the amount is bound to increase as operators generate more revenue.

“But with the nine per cent tax being proposed, communications will be out of reach for many Nigerians and the operators will lose revenue, which will also affect the tax being paid to government from their earnings,” he said.

“If the bill becomes law, there will be a huge impact on revenue and the tax payable by the telcos will reduce and may eventually lead to loss of jobs,” Teniola added. He noted that the operators were currently dealing with 39 different taxes that apply to telecommunications operations and, which also add to the cost of the services for the consumers.

He advised government to look at ways of reducing the cost of governance in the country rather than imposing more taxes on the people.

Meanwhile, the global coalition for cheap internet access, Alliance for Affordable Internet (A4AI) has also advised the Nigerian government not to pass its Communication Service Tax (CST) Bill into law.

The body in its review of the bill said the nine per cent tax being proposed on communication ser-vices would jeopardise the country’s target of 70 per cent broadband penetration by 2025.

While telecom operators in the country had also condemned the bill, saying it would lead to an increase in the cost of data and voice call for the subscribers, A4AI in its report of an assessment of the bill said “CST Bill might impede telecoms service delivery to the people and also likely to negatively affect increased broadband penetration as a result of increased charges.

“The CST will effectively increase the cost of operations for all such businesses. The affected services will either become more expensive for consumers, or the providers will charge the same rates while absorbing the tax, as was the situation in Ghana until last month,” it added.

Noting that the Central Bank of Nigeria (CBN) and its partnering institutions were betting on Nigeria’s impressive mobile penetration number, which stood at 203 million as of August to widen the financial inclusion net, the group said this would also be affected by the CST.

“The Communications Tax Bill would put the economic impact of mobile services at risk,” it added.